‘Grace and Frankie’ staging ‘9 to 5’ reunion with Dolly 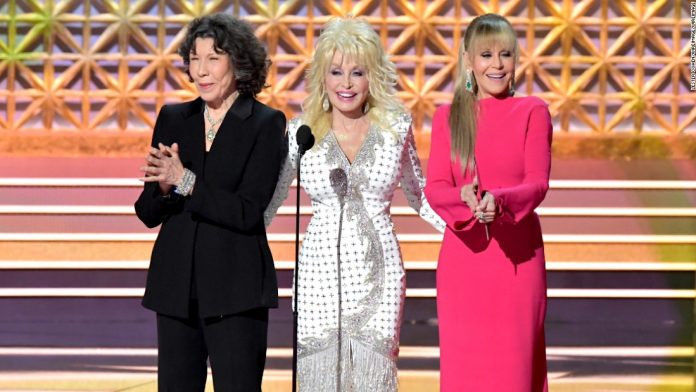 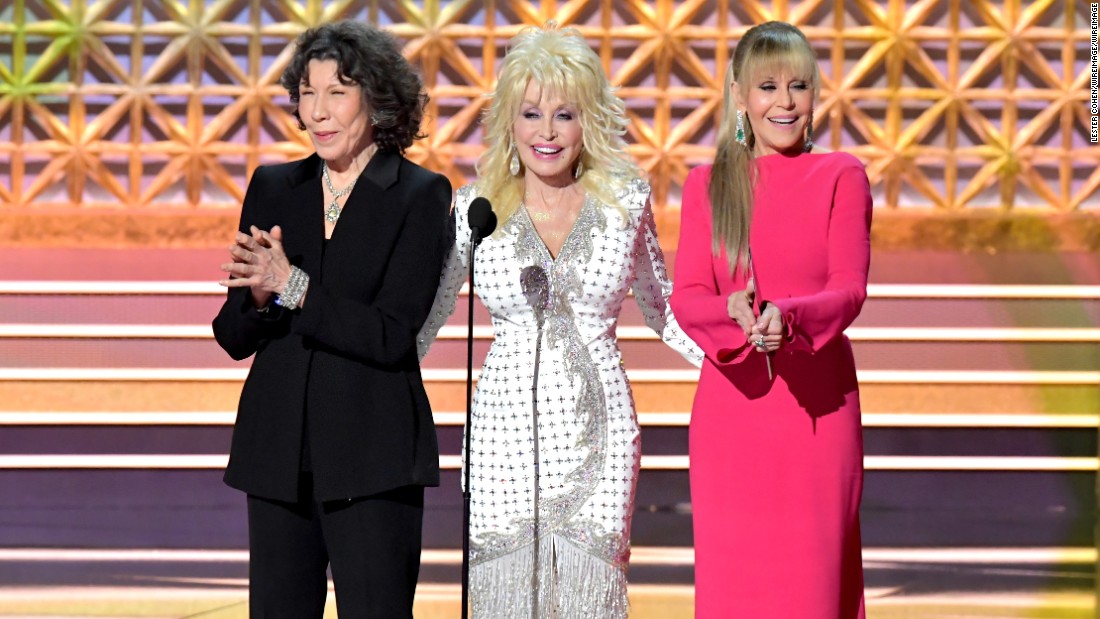 The streamer announced the guest spot on Friday, tweeting, “It’s finally happening: Dolly Parton will appear in the seventh and final season of Grace and Frankie!!!”

No details on her role have been made available. 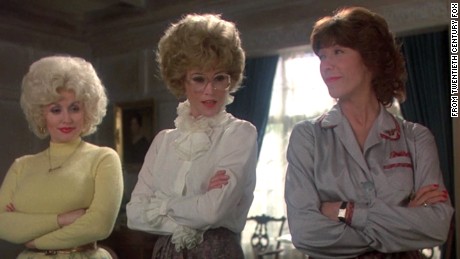 Parton and “Grace and Frankie” stars Jane Fonda and Lily Tomlin famously starred in 1980’s “9 to 5” together.

The first four episodes of the final season of “Grace and Frankie” are available to stream now. The rest of the season will be released at a later date.