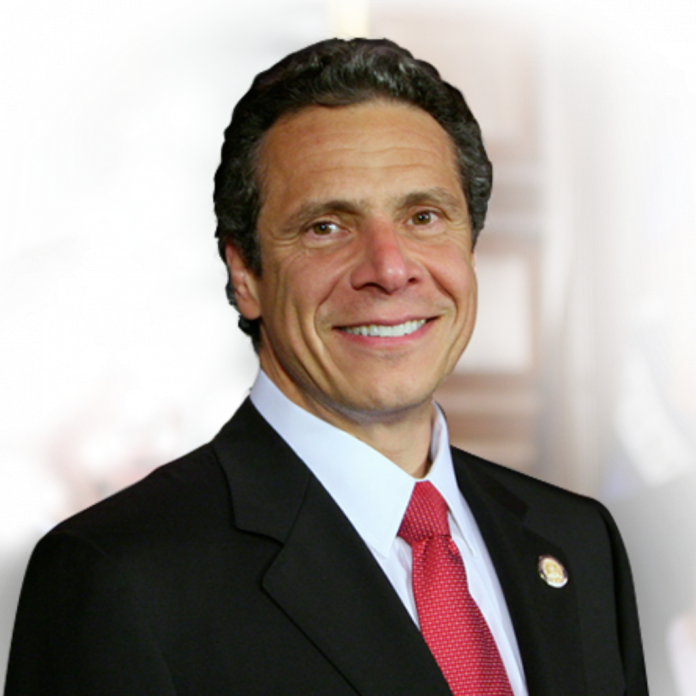 Governor Andrew M. Cuomo today announced the finalization of regulations to reduce greenhouse gas emissions statewide and implement the Climate Leadership and Community Protection Act. As the first regulatory requirement of the Climate Act, the adoption of these regulations marks a critical milestone in realizing New York’s nation-leading clean energy and climate agenda.

“New York has firmly established itself as a national leader in combatting climate change and with these new regulations in place, we are once again blazing the trail to a cleaner and greener future,” Governor Cuomo said. “Climate change is here, it is real, and in the absence of federal leadership, states need to step up and implement real solutions that protect our environment, public health and economy. By implementing these ambitious emission limits on greenhouse gases, New York isn’t only taking a tremendous step towards reducing its carbon footprint, but we have set an example for the rest of the country to follow as well.”

The regulations, which will be effective after publication in the State Register on December 30, establish limits on the statewide emissions of greenhouse gases 40 percent by 2030, 85 percent by 2050, as well emissions associated with imported electricity and fossil fuels. The greenhouse gases covered by this regulation are carbon dioxide, methane, nitrous oxide, hydrofluorocarbons, perfluorocarbons, sulfur hexafluoride, and nitrogen trifluoride. As required by the Climate Leadership and Community Protection Act, these emissions will be measured in carbon dioxide-equivalent units using a 20-year Global Warming Potential. The final regulation includes a table of all affected gases and their carbon dioxide equivalent value.

Department of Environmental Conservation Commissioner and CLCPA Climate Action Council Co-Chair Basil Seggos said, “Today’s announcement marks the successful completion of the first regulatory requirement of the Climate Leadership and Community Protection Act, laying the foundation of New York’s climate strategy. Greenhouse gases from a variety of sources are accelerating the costly economic, public health, and environmental impacts of climate change here in New York and across the globe. Directed by Governor Cuomo and with strong partners across the state, we will continue to advance New York’s vision for a more sustainable future.”

Acting President and CEO of NYSERDA and CLCPA Climate Action Council Co-Chair Doreen M. Harris said, “Under Governor Cuomo’s leadership, New York State is sending a strong signal to other states across the country that we remain committed to our aggressive climate goals. These final regulations will inform our State’s scoping plan and help formulate the strategies needed to execute it as we work diligently to reduce greenhouse gas emissions – ensuring that every New Yorker will benefit from a clean, green, and healthier future.”

The regulations are available on DEC’s website here and will be published in the State Register on Dec. 30. DEC released the draft regulations for public comment in August.

Signed into law in 2019, Governor Cuomo’s nation-leading climate agenda is the most aggressive climate and clean energy initiative in the nation, calling for an orderly and just transition to clean energy that creates jobs and continues fostering a green economy as New York State builds back better as it recovers from the COVID-19 pandemic. The CLCPA places New York on a path to reach its mandated goals of economy wide carbon neutrality and achieving a zero-emissions electricity sector by 2040, faster than any other state.

The initiative builds on New York’s unprecedented ramp-up of clean energy, including a $3.9-billion investment in 67 large-scale renewable projects across the state, the creation of more than 150,000 jobs in New York’s clean energy sector, a commitment to develop over 9,000 megawatts of offshore wind by 2035, and 1,800 percent growth in the distributed solar sector since 2011. New York’s Climate Action Council is working on a scoping plan to build on this progress and reduce greenhouse gas emissions by 85 by 2050, while ensuring that at least 40 percent of the benefits of clean energy investments benefit disadvantaged communities, and advancing progress toward the State’s 2025 energy efficiency target of reducing on-site energy consumption by 185 TBtus.

For more information about the CLCPA and the Climate Action Council, visit www.climate.ny.gov.