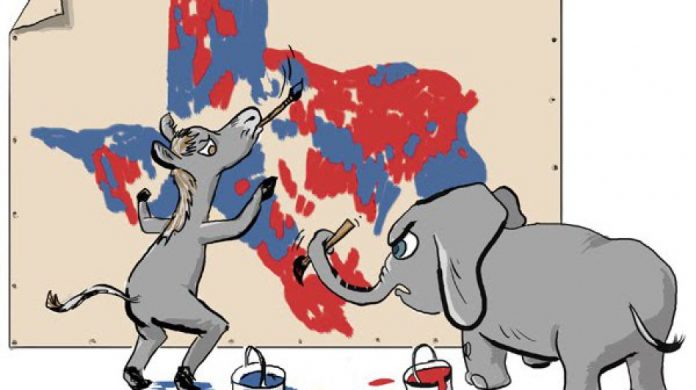 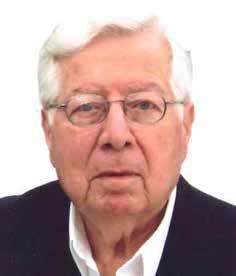 Gerrymandering is a rearrangement of voting districts’ boundaries, to favor the party in power. Gerrymandering is used to dilute the voting power of the opposing party’s supporters, and to extract the opposing party’s voting power from one district to consolidate the party in power’s voting strength in other districts. Also, it can be used to protect incumbents. And incumbent politicians look out for their party’s interests instead of constituents’ interests.

The term created by Massachusetts Jeffersonians when Elbridge Gerry was Governor of Massachusetts in 1812. Gerrymandering can have a detrimental and harmful effect on the principle of Democratic Accountability.  To annul Gerrymandering is to stop redistricting and use existing political boundaries, using fixed districts, such as state, county or provincial lines. U.S. Senators are elected by their entire state. Gerrymandering is a tool to divide and distort the electorate. Why bother to vote when the result seems preordained?

Partisan Gerrymandering is an unethical abuse of power. How can political Gerrymandering help our system of government and what value is it to our democracy? It has a corrosive effect on the integrity of democracy. Democracy works when the voters pick their representatives. Our American democracy is broken and drastically needs to be fixed after the 205 years of dirty politics. Washington’s responsibility is to lead the nation and ideally bring honesty and morality back to politics. Our representative should be honest, trustworthy and bring transparency to our government and make América the best place on earth.

I call on the Congress, not the U.S. Supreme Court, to legislate to prohibit redistricting for political advantage. Gerrymandering is the biggest threat and obstruction to true and genuine democracy in our country. The majority of Americans oppose Gerrymandering. Our unpopular Congress can fix our democracy by getting rid of Gerrymandering. By maintaining Gerrymandering, we destroy the founding ideals of our republic by allowing our districts to be robbed by partisans which will lead us toward the death of our democracy. May God help America.

Joseph J. Jacob is a former corporate controller for Hamilton Digital Controls, Inc., former president of the National Association of Accountants in the Mohawk Valley, former president of Upstate NY Regional Council of NAA and former national director of NAA.He is a contributing writer for the Utica Phoenix.