Four drivers, one race and a NASCAR Cup Series championship 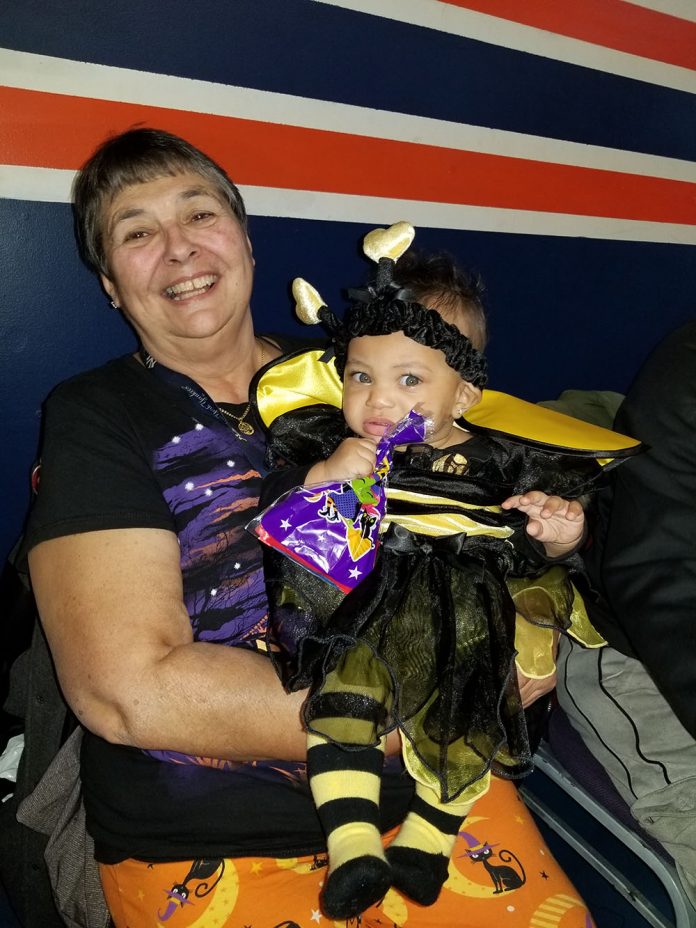 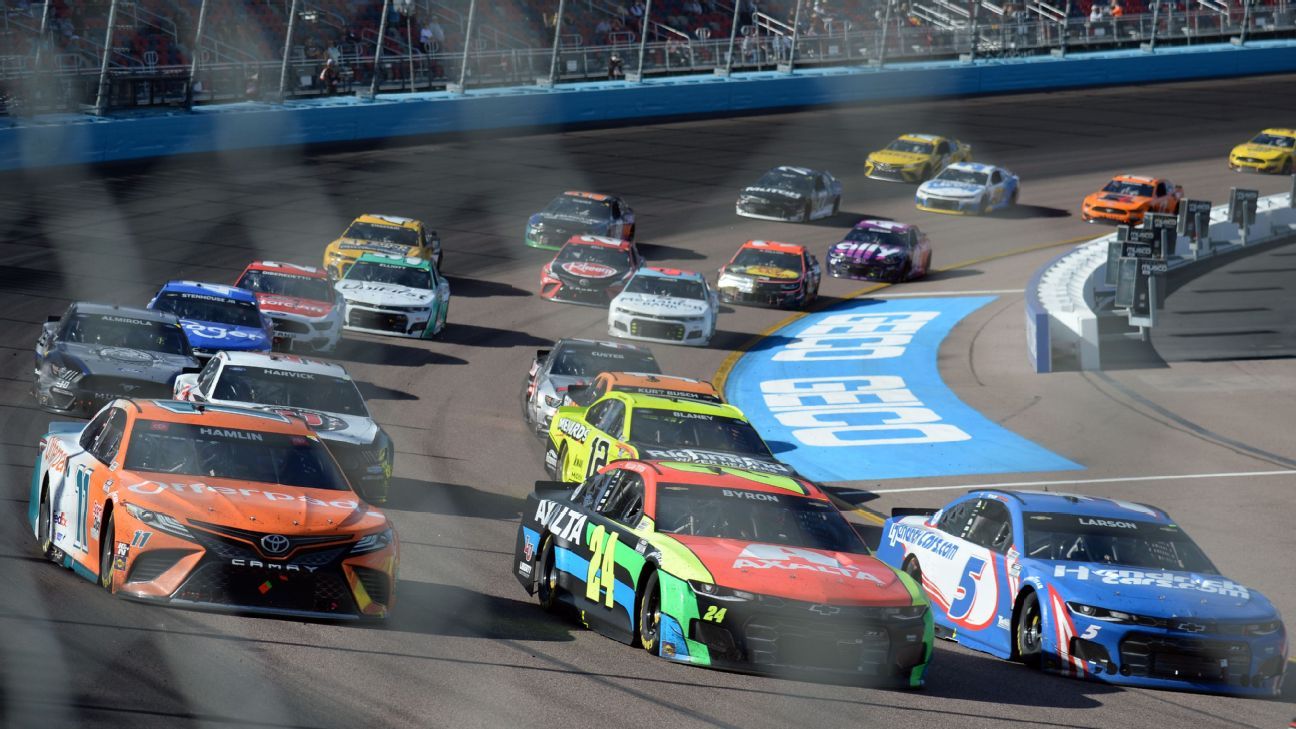 By the time the sun sets over Phoenix on Sunday, we will have a new NASCAR Cup Series champion, the last man standing after nine months, a 26-race regular season, a nine-race playoff and, finally, a 312-lap throwdown on the rugged 1-mile flat semi-roval that is the Phoenix Raceway.

Here they are. The 2021 NASCAR “Four Horsemen of the Car-pocalypse.”

For those of you unfamiliar with NASCAR’s title format, in stark contrast to the points system that gets us to this final event, what these four drivers need to do to win it all is shockingly simple.

Since 2014, four drivers have come to the season finale as the final four title contenders, hitting the reset button and starting at zero. When the checkered flag is flown on Sunday night, the highest finisher among those four wins stock car racing’s most coveted prize, the NASCAR Cup Series championship. No confusing bonus points or stage wins any of that. Just beat the other three cars.

History says for anyone wanting to be the champ, that result will have to be a win. Since the current Championship Four model started, the champion has also won the final race all seven times.

So, who are this year’s Championship Four, how did they get here and how have they run at Phoenix in years’ past? We’re so glad you asked, because we’ve already done the homework for you.

Larson is on the cusp of finally delivering on the wunderkind promise that came with him when he arrived in the Cup Series full time in 2013, and it’s been an even more difficult climb than he could have imagined, having been exiled from the garage for an inexplicable dropping of the n-word on a live stream video game telecast during 2020’s pandemic lockdown.

He has made the most of the second chance given to him by NASCAR super team Hendrick Motorsports, posting one of the best individual seasons seen in the Cup garage in more than a decade. He’s won four of the nine playoff races, including three of the last four. If he wins at Phoenix on Sunday, he will become the first driver to earn double-digit victories in a season since Jimmie Johnson’s career peak performance 10-win season in 2007. For more on Larson’s comeback from exile, read this piece posted at the start of this year’s postseason.

While Hendrick Motorsports teammate Larson is still seeking to deliver on the “next great one” potential tagged him as a teenager, one year ago Elliott fulfilled the NASCAR prophecies that had been spoken about him since birth. The defending Cup Series champ was all over the place during the 2021 season, countering his nine top-two finishes with seven finishes of 21st or worse. Both of his victories came on road courses, but he did finish fifth at Phoenix back in March and won this race one year ago to clinch the Cup.

“I just go back to what my father told me last year when we were getting ready for the Phoenix finale and honestly, I was a nervous wreck,” the soon-to-be-25-year-old says, speaking of his father, NASCAR Hall of Famer Bill Elliott, who was involved in some of the most memorable title bouts of the 1980’s and ’90s. “All I need to remember is that the goal is beat three other guys. That’s it. That’s not easy, but that’s also pretty dang simple when you boil it down.”

All this dude does is show up for the title fight at season’s end. His fifth appearance in the Championship Four is tied for most among all drivers, with 2021 absentees Kyle Busch and Kevin Harvick. Truex has made the NASCAR playoffs seven straight years and finished in the top two in the final standings three years straight from 2017-2019.

His comeback story is one of the best in NASCAR history, his career seemingly broken and ended after being collateral damage in one of the greatest cheating scandals stock car racing has ever seen, a race-fixing effort by his team in 2013. Then the team he won the title with in 2017, Furniture Row Racing, shut down operations. But since his resulting jump to juggernaut Joe Gibbs Racing, he has won 12 races over three seasons and cemented his NASCAR Hall of Fame résumé. A win on Sunday night would guarantee him first-ballot status. That’s a long way from eight years ago, when he thought his career was up on blocks for good.

Speaking of first-ballot Hall of Famers, whenever Hamlin is eligible, he will roller skate into the Hall via his 46 career wins, tied for 17th all-time, including three Daytona 500 victories. But the clock is ticking on whether he can ever work his way off the very short list of drivers in the “greatest to never win the championship” debate. This will be his fifth real shot at the Cup, the first predating the current final four format, when his nerves ate up his chance to hold off Jimmie Johnson in 2010. A botched pit stop cost him in 2014, the first year of the Championship Four, and he finished last in that four in 2019 and even more painfully one year ago after he’d led all drivers with eight wins on the season.

Hamlin enters this year’s finale like a bull with a hangover, one week after angrily ruining Martinsville winner Alex Bowman’s celebratory burnout, calling Bowman “a hack,” blaming his Virginia home state track crowd’s booing of him on their allegiance to Chase Elliott, and warning the world — and presumably his Phoenix Cup Series title rivals — “Don’t poke the bear.” So, check that, he’s a bear with a hangover.

Facebook
Twitter
Previous articleNFL Week 9 betting nuggets: Cowboys’ perfect streak on the
Next articleDamian Lillard should have forced his way out of Portland