Broadway Utica
HomeEntertainment'Doogie Kamealoha, M.D.' has the right formula for a 'Doogie
Entertainment

‘Doogie Kamealoha, M.D.’ has the right formula for a ‘Doogie 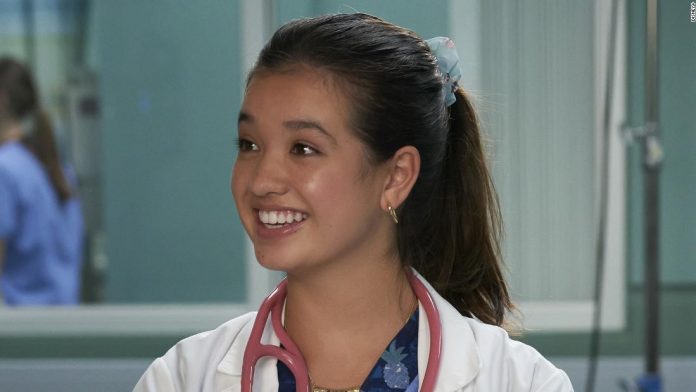 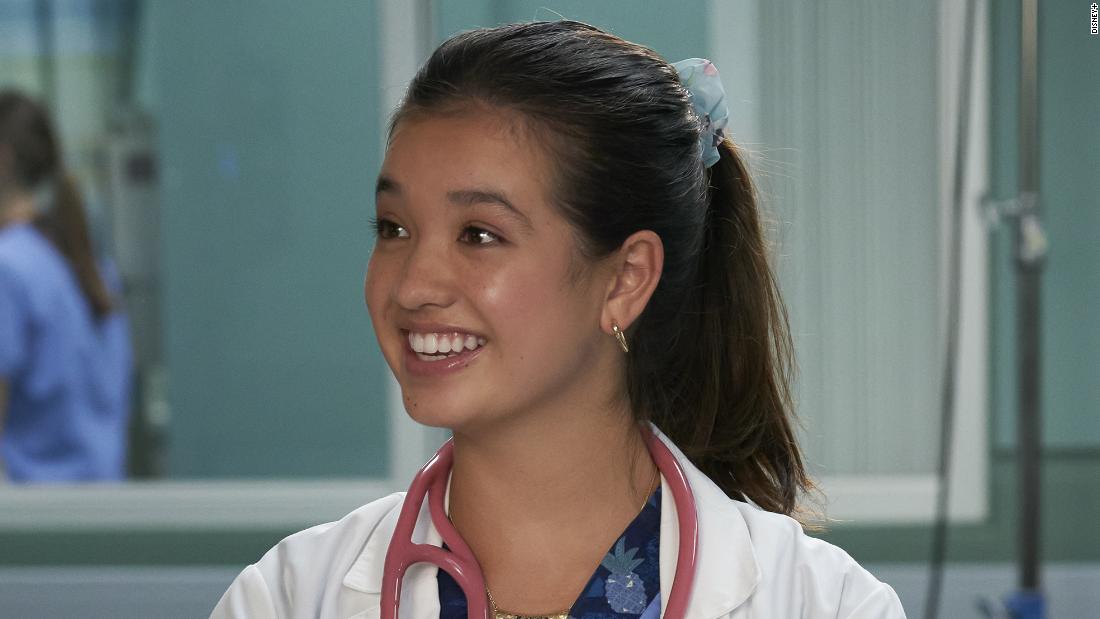 Despite the gender and venue change to Hawaii (which certainly improves the scenery), the producers have nicely preserved the dynamics of the Steven Bochco-David E. Kelley creation that premiered in 1989, about a child prodigy who juggles a career in medicine with all the usual confusion and complications associated with being a teenager.

The opening sequence, in fact, is virtually the same: Lee’s 16-year-old Lahela interrupts her driving exam to assist a car-accident victim, establishing her medical credentials while reinforcing that she’s still very much a kid.

The dynamics are a little different at home, where Lahela’s mom (comedy veteran Kathleen Rose Perkins) is her boss at the hospital, while dad (Jason Scott Lee) has pursued his passion by selling flowers, and she has a pair of brothers dealing with their own more conventional (and very sitcom-ish) growing pains.

The pilot also establishes a link for the “Doogie” nickname, with an older patient insisting on calling her that, as well as the framework that fueled the original series, with Lahela awkwardly crushing on a local boy (Alex Aiono) who spends most of his time surfing when he isn’t sending her mixed signals.

Developed by writer-producer Kourtney Kang (“Fresh Off the Boat”), the show does a nice job of incorporating the central character’s mixed heritage, with one of the doctors (played by comic Ronny Chieng) quipping when the boss cuts Lahela some slack, “Man, I wish I had a White mom.”

Already a well-established member of the Disney family, Lee provides the secret ingredient that gives this “Doogie” its kick, convincing in her mismatched roles balancing teen troubles with the familiar medical-drama scenarios.

The period in which the original “Doogie” flourished has been much in demand, with Netflix reviving “Full House,” ABC rolling out a new take on “The Wonder Years” — like this show, and before that “One Day at a Time,” featuring people of color as the leads.

The real model for “Doogie Kamealoha,” though, hews just as closely to any number of Disney Channel franchises, like “Descendants,” where the protagonists grapple with growing up through the prism of having something special about them.

While that’s not necessarily the formula for a series that would send you rushing to subscribe in order to watch, as light diversions go, it’s not a bad one to add to the rotation either.