Death of Nobility in Oneida County 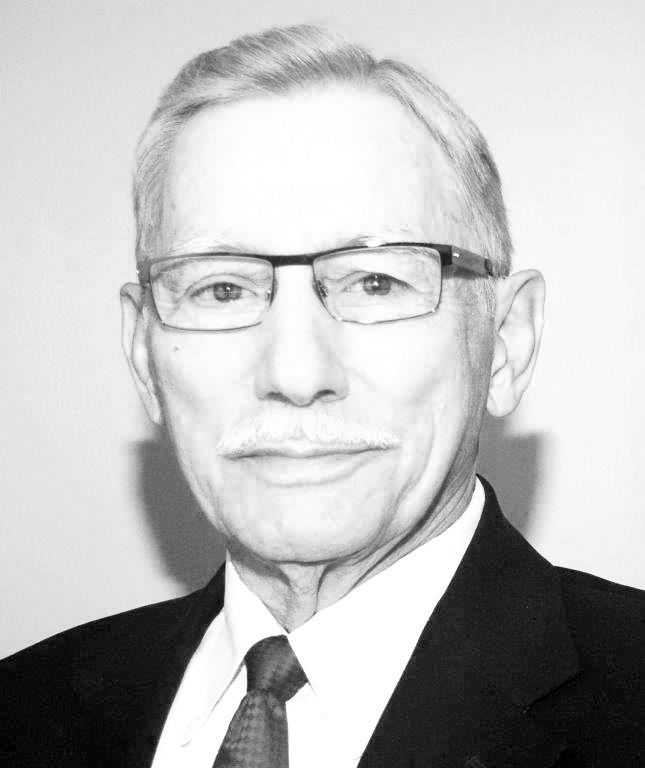 Oneida County has made great strides over the past ten years. One bright example can be found in the collective rejuvenation of the Bagg’s Square Neighborhood. Every time I venture down to the cradle of Utica, I remark to myself (and anyone with me), “Just think, that beautiful building (Union Station) was scheduled for the wrecking ball a few years go.”

The old Railway Egress Agency (REA) wing of Union Station has been totally restored in recent years, now being used to enhance the Farmers Market. The ‘incubator’ of Utica (Old Fort Schuyler) has finally received its due with the installation of two monuments marking that designation. This restored neighborhood is a prime example of how a neighborhood can be brought back from the brink. This success ought to be replicated in other Utica neighborhoods in need of attention. Oneida County is leading the way; the city of Utica should take note.

To proceed with the sham of ‘restoring’ the Columbia-Lafayette neighborhood (COLA) via shifty machinations of the Albany cabal is not just wrong – it is sinful, immoral and perhaps illegal. That secretive political faction has gained the support of a local conglomeration of misguided individuals.

The Observer-Dispatch published an article back in October entitled “Soil Testing Scheduled at Planned Hospital Site.” The article explains something to the effect that Mohawk Valley Healthcare System (MVHS) waited to do soil testing until late October to determine what type of construction would be best for the new downtown hospital. Isn’t it prudent to do ground testing before a project of this enormity is begun? As with the SEQR requirement, not completed in proper planning sequence, the saga of this ill-conceived project stumbles forward.

Additionally, MVHS previously stated that a reduction in the structural-steel quality of the proposed building ensures a lack of foundational support. This forced a change of plans for a rooftop heliport as well as other departments normally located in the “basement” of a hospital – such as a laundry facility. The question remains: Why is MVHS spending millions of dollars on site acquisition/preparation when they own prime real estate that would not require such expenditures – leaving millions of dollars to enhance the hospital itself. Does this private organization (MVHS) have the right to use eminent domain to acquire properties they desire? It has been my understanding that only a government entity has a right to use eminent domain, and only when there is no other viable option available.

One has to wonder why MVHS has spent millions on marketing and promoting the COLA location. Why acquire a hired gun from North Dakota to come here and help ‘sell’ the proposal? Once the project is complete, will this expert leave Oneida County and its taxpayers to ‘pick up the tab?’ Over the past three years, this circus – this dog and pony show – keeps reminding me of Mr. Smith Goes to Washington.

What a fool I am to think at least one person in the decision-making process would speak up for what is right; there are many intelligent people involved in this decision (many I know personally), and they all fell for a Potemkin village.

To do the right thing requires a noble person who conducts him or herself with a modicum of noble behavior. I am deeply troubled by the lack of nobility on the part of the decision-makers in Oneida County who have allowed themselves to buy into this Trojan horse – ushered in by power brokers in Albany.

The need for a parking garage at the Utica Auditorium is understandable. An elementary amount of creative thinking could develop a better plan, other than building a new hospital to accomplish it. Admittedly, there may be something I don’t know that leads me to feel this way toward some very fine people. In spite of repeated requests for enlightenment on the subject, I have not received the respect of being let in on the secret that could supposedly correct my naive posture.