Comedian Ashley Gavin to perform at MVCC in Rome 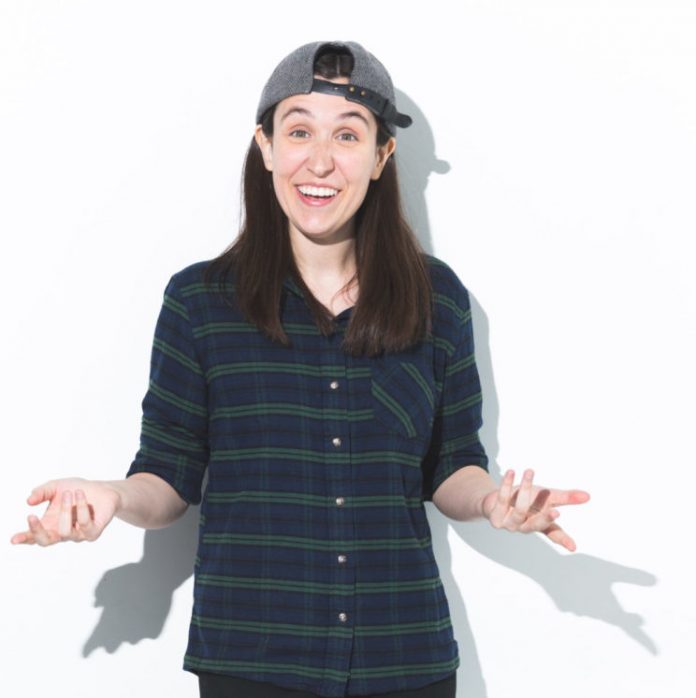 Featured on FOX, AXS TV, SeeSo, and SiriusXM Comedy, Gavin is best known for her hard-hitting, intelligent, and sometimes absurd social commentary, particularly about her experiences as a gay woman and feminist.

Tickets for all Cultural Series events can be purchased in person at the MVCC Box Office, Information Technology Building room 106, from 10 a.m. to 2 p.m. Monday-Friday, and at the College Stores on the Utica and Rome campuses; online any time at www.mvcc.edu/tickets<https://www.mvcc.edu/tickets>; or over the phone by calling 315-731-5721. Most Cultural Series events are $5 or less to the general public and many are free. Events include concerts, comedians, lectures, film screenings and discussions, workshops, family fun events, and more. The Cultural Series is brought to you by MVCC’s Cultural Events Council, in collaboration with MVCC’s Program Board, with significant support from the Student Activity Fee. The series maintains a major social media presence that can be followed on Facebook at “MVCC Cultural Series.” For the complete series lineup and ticket sales, visit www.mvcc.edu/culture<https://www.mvcc.edu/culture>.