Can Congressional Leaders & Biden Turn the Ship Around? 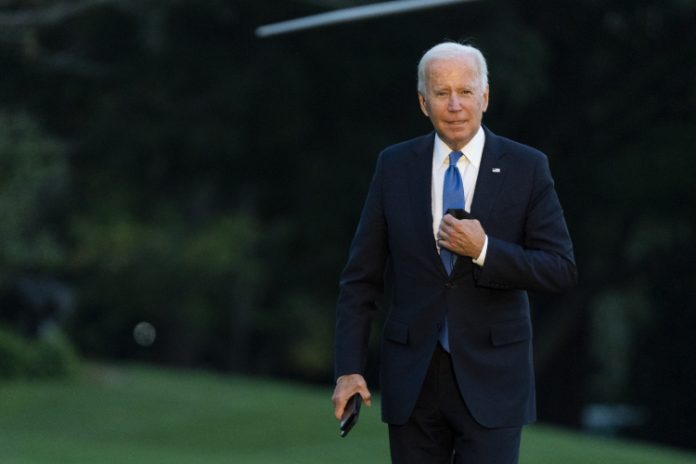 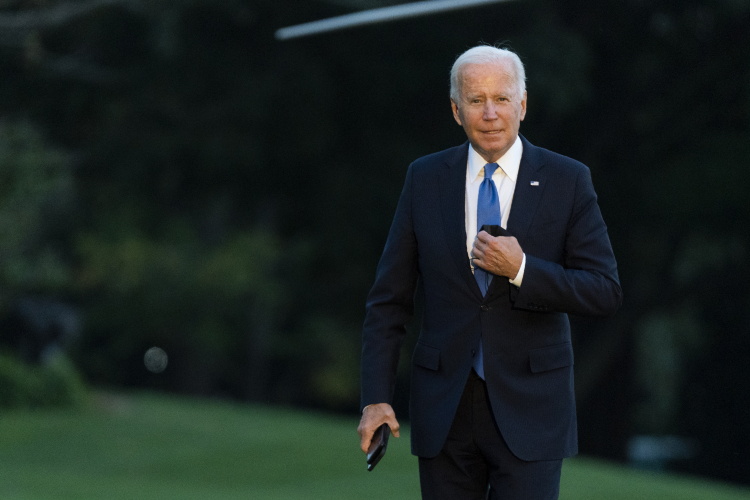 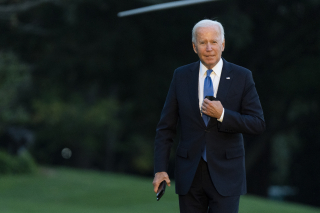 President Joe Biden’s economic agenda is stuck in the mud, supported by 96% of Democrats in the Senate yet blocked by two senators whose massive egos and lobbyist addictions are causing them to turn against the party. Biden failed to enact vaccine mandates early enough or broadly enough so now millions of Fox News-addled Americans still are resisting vaccines, prolonging the pandemic and contributing to the national sense of despair. On top of that, Donald Trump has faced no real consequences for his attempted coup while the various criminal apparatchiks he surrounds himself with are also walking around happy and free. So efforts to stop the next coup are moribund, hitting the wall of Sens. Joe Manchin of West Virginia and Kyrsten Sinema of Arizona, who love that lobbyist-pleasing filibuster more than they love democracy.