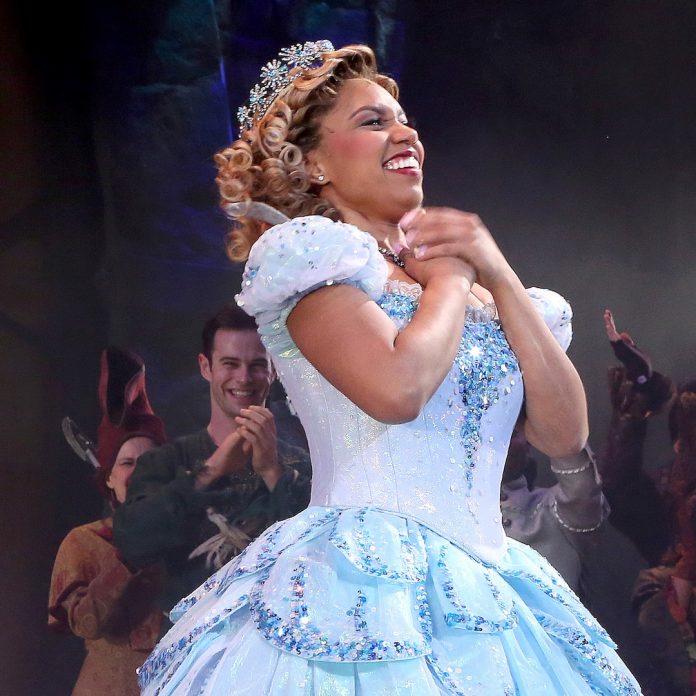 Broadway has been changed for good.

Because on Feb. 14, one-time understudy Brittney Johnson gave her first performance in her new role as Wicked‘s Glinda, making history as the first Black woman to play the lead role in the Broadway musical full-time.

According to CNN, Johnson received a standing ovation when she entered the stage and again after the show ended. And these cheers extended well beyond the Gershwin Theatre’s walls.

“Thank you all so so much!” Johnson tweeted on Feb. 15. “It’s going to take me some time to read through all your messages and lovely tweets, but I’m so grateful for your love. See you in Oz!”

Johnson first portrayed Glinda, a character inspired by the beloved bubble-traveling good witch in The Wonderful Wizard of Oz, as an understudy in 2019. However, her connection to the character goes way back—the Broadway star attending a production of the long-running show when she was a teen.