Britney Spears Is Finally Free From Her Conservatorship After 13 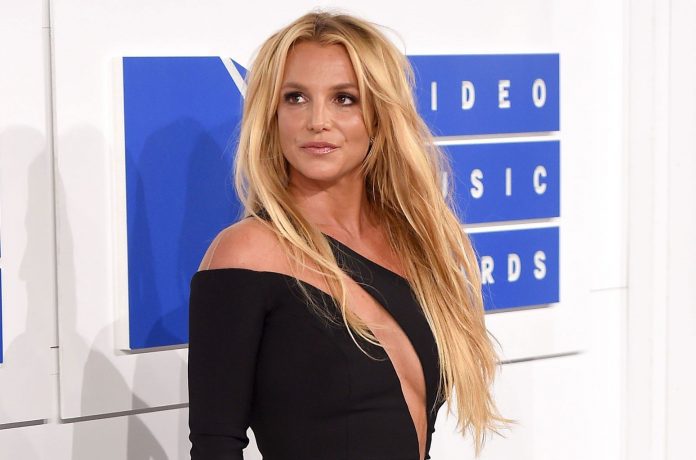 Britney Spears’ conservatorship has been terminated — giving her back the power to make decisions about her personal life and finances for the first time since 2008.

Free Britney supporters celebrated her freedom outside of the court today.

Britney Spears fans and #FreeBritney supporters celebrating her freedom outside of the court. ️

Spears even tweeted out her appreciation for her fans after it was announced that her conservatorship has been terminated.