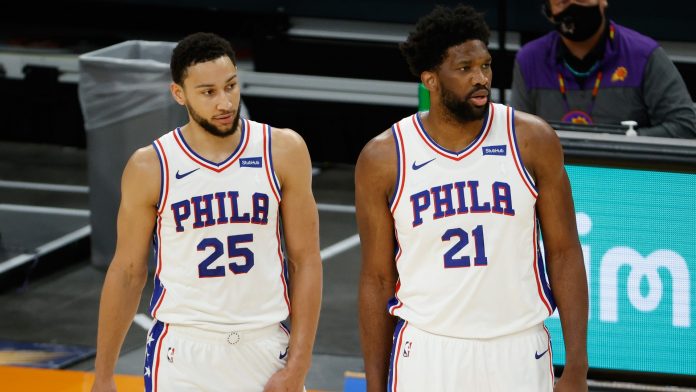 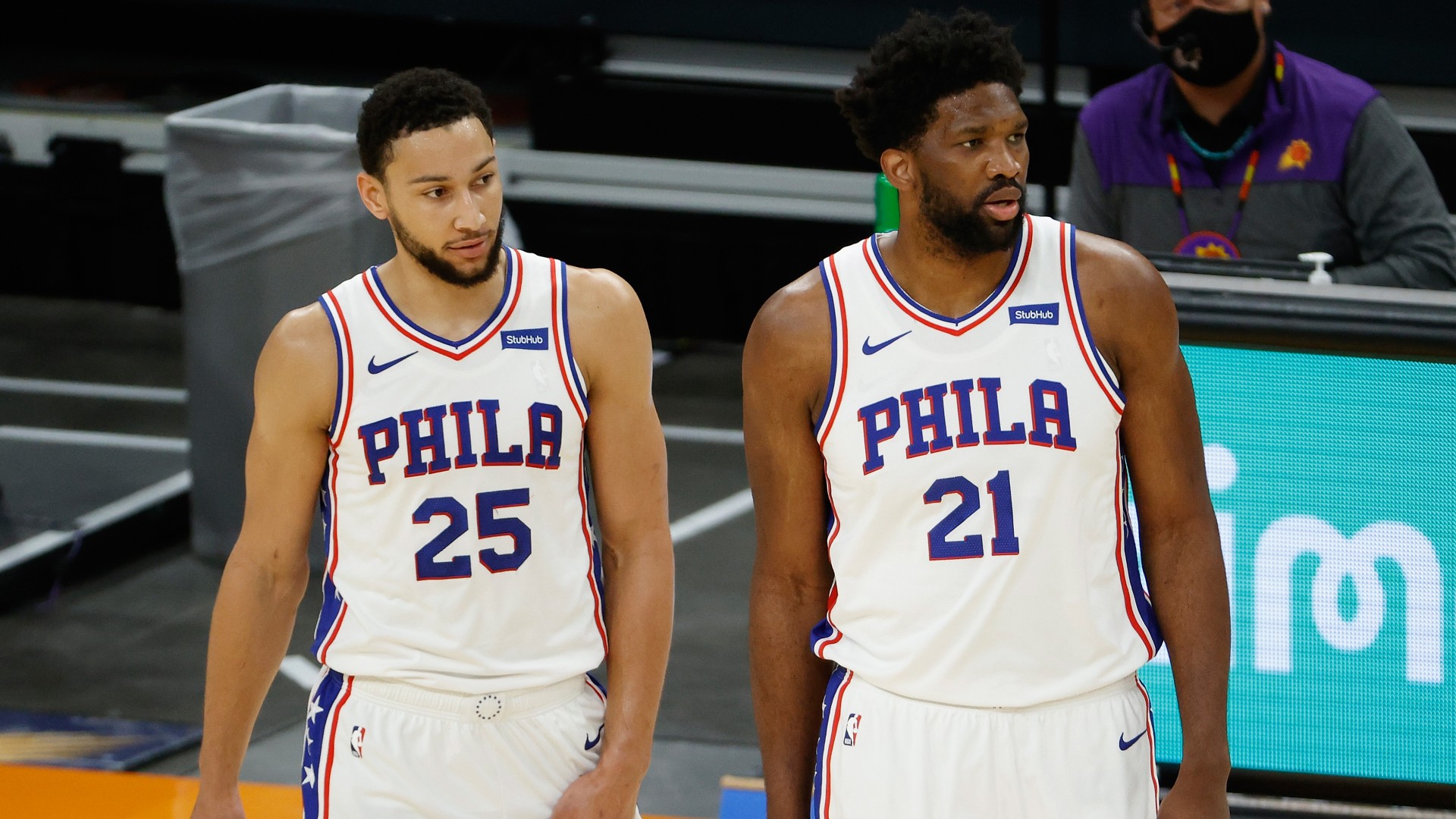 The 76ers expressed at their first media day of the 2021-22 NBA season that they want to reconcile with disgruntled point guard Ben Simmons. He apparently doesn’t share those sentiments.

Simmons still wants to be traded away from the Sixers. One of the reasons for that? He doesn’t want to play with Joel Embiid anymore.

A source told The Athletic’s Sam Amick that the pairing of Simmons and Embiid “has run its course.” Why? It’s all about a clash in their playing styles.

People who have intimate knowledge of how he sees this situation continue to insist that he’s done playing with Embiid. There’s nothing personal about this choice, it seems, but the 25-year-old Simmons has clearly decided that his career is better off without Embiid blocking the runways in the paint that he so badly needs to succeed.

As he sees it, sources say, the organization’s choice to build its basketball ecosystem around Embiid’s style simply isn’t conducive to the way he needs to play. So while Embiid insisted to reporters on Monday that he wants Simmons back, this much is clear: The feeling is not mutual.

Simmons has a point. He’s not much of a shooter — he had made just 5 of 34 career 3-point attempts and is a 59.7 percent career free-throw shooter — so he can’t space the floor. Though he plays point guard, he has the size of a big man and has had a lot of success as a low-post player during his career.

However, Embiid is good in the post as well. He’s a better floor spacer than Simmons, but he prefers to play underneath the basket where his size, length and shooting skill set can quickly become problems for opposing defenders.

Simmons and Embiid’s clashing offensive skill sets are part of the reason that Simmons was dangled in potential trade packages for James Harden. Harden would’ve improved the team’s floor spacing and given them a volume shooter, but he ended up in Brooklyn.

Will the Sixers try to save Simmons this time around? They surely could, but Philadelphia’s president of basketball operations Daryl Morey seems more focused on getting him to return to the team.

“I think we just know the history of, you can look back at how these things play out,” Morey said. “Ben’s a great player. And you know, we expect him back. We expect him to be a 76er.”

That may be a tall task. With the 2021-22 NBA season right around the corner, this will certainly be a situation to watch very closely; there’s isn’t yet an end in sight for Simmons’ holdout.

BEN SIMMONS HOLDOUT: What happens if he misses training camp?