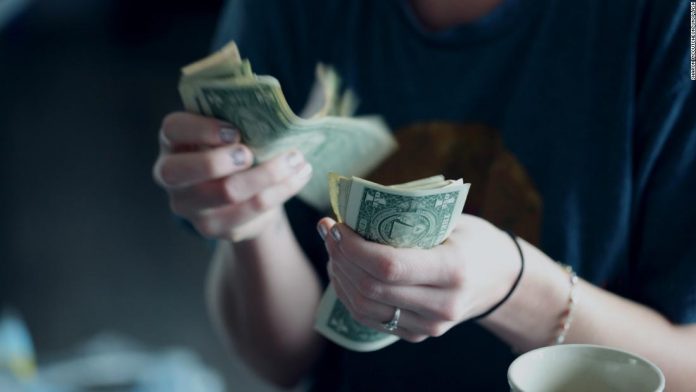 NEW YORK – In preparation for Giving Tuesday and the holiday season, Attorney General Letitia James today released the annual “Pennies for Charity: Fundraising by Professional Fundraisers” report, which found that nearly one-third of charitable donations ended up in the pockets of professional fundraisers. This year’s report looks at trends in fundraising, such as the rise of online giving, as well as the percentage of funds raised that went to charities.

“Every year, New Yorkers give generously to charity. Unfortunately, not all the money they donate reaches the charities they intend to help,” said Attorney General James. “Today’s report highlights the high percentage of charitable dollars that are pocketed by outside fundraisers rather than reaching the charity itself. My office will continue to combat charity fraud, and I encourage all New Yorkers to follow our tips to ensure that their money is going to a reputable source this holiday season.”

New York has a robust charitable sector, supported by generous giving by New Yorkers. In 2019, more than $1.2 billion was raised in New York state through 824 fundraising campaigns conducted by professional fundraisers on behalf of charities. These campaigns, which are the focus of the report, used a range of methods including special events, direct mail, and telemarketing. The report and the searchable Pennies for Charity database containing the underlying data is posted at www.CharitiesNYS.com.

Of the more than $1.2 billion raised through campaigns conducted by professional fundraisers, charities netted more than $918 million, or 72 percent of the proceeds, while professional fundraisers’ fees and expenses totaled $364 million, or 28 percent. This is in line with an overall improvement in amounts retained by charities, which the report attributes to a variety of factors including enforcement and donor education efforts by the Charities Bureau.

This year’s report also analyzed current fundraising trends, such as the rise in online giving. Telemarketing, while continuing to decline as a fundraising method, remained among the costliest mechanisms, with 196 telemarketing campaigns by fundraisers retaining more than 50 percent of funds raised for charities.

“Pennies for Charity” aggregates information from fundraising reports filed with the Attorney General’s Charities Bureau for campaigns conducted by professional fundraisers on behalf of charities in the previous year. Professional fundraisers must register with the Office of the Attorney General (OAG) and provide financial reports that break down the revenue raised and the expenses generated by the campaign.

Other significant findings from analyzing the 824 fundraising campaigns covered by this report include:

The report also includes tips for donors, including specific guidance for responding to phone, direct mail, or online solicitations. Key tips include:

More information about the Attorney General’s Charities Bureau and organizations regulated by the Bureau may be found at https://www.charitiesnys.com/.