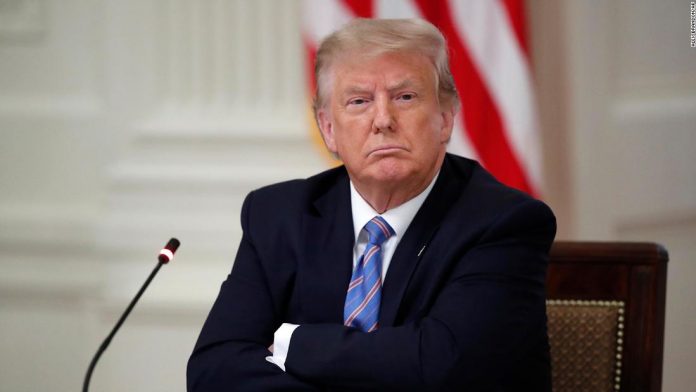 NEW YORK – New York Attorney General Letitia James today led a multistate coalition of 15 attorneys general from around the nation in calling on the Trump Administration to comply with the Presidential Records Act and the Federal Records Act. In a letter to White House Counsel Pat Cipollone, Attorney General James and the coalition remind Cipollone that all staff in the Executive Office of the President — which includes President Donald Trump — must comply with the law and take all necessary steps to preserve and maintain presidential records, including tweets, notes of private conversations, and emails from private servers improperly used to conduct government work.

“The Trump Administration shouldn’t have to be told that they need to comply with the law and keep all records of official business, but the last four years have shown that the president needs to be constantly reminded what the law is and how he must comply with it,” said Attorney General James. “Even the president’s tweets, the private conversations he had with Russian President Putin, and Ivanka’s private email server must be archived. Every bit of this information belongs to the American people and the White House cannot deprive the public of this information.”

Since the beginning of the Reagan Administration — 40 years ago next month — the Presidential Records Act has dictated the statutory structure under which presidents must manage the records of their administrations. The law says that the American people “retain complete ownership, possession, and control of Presidential records.” Additionally, since 1950, the Federal Records Act has set guidelines as to how federal departments and agencies preserve and manage archived records.

But, according to multiple news reports, the Trump Administration has taken numerous actions displaying an utter disregard for their duties to properly preserve records, including:

Facebook
Twitter
Previous articleArts at the Palace Receives $10,000 Grant from the Cornelia T. Bailey Foundation
Next articleHere are the prominent Republicans backing Biden