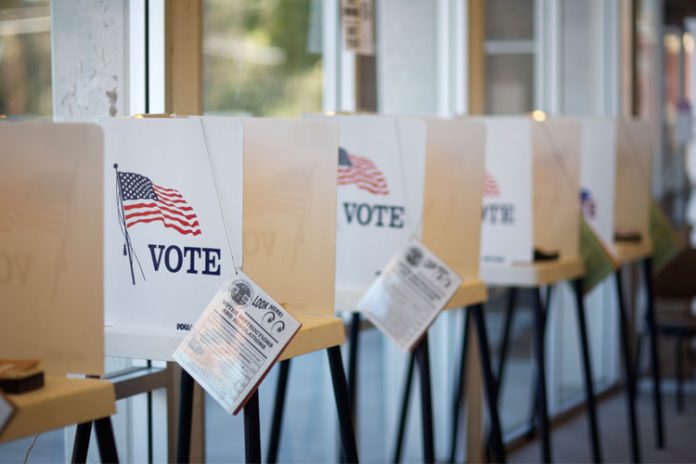 NEW YORK – Attorney General Letitia James issued guidance to Board of Election offices and law enforcement entities throughout the state to protect New Yorkers from voter intimidation on, and before, Election Day.

“All New Yorkers must be able to exercise their fundamental right to vote without coercion or intimidation,” said Attorney General James. “While voting in New York is safe and secure, I urge anyone who encounters barriers or issues to contact my office immediately. The guidance we are issuing outlines basic protections for voters and serves as a warning that will we not allow anyone to hamper people’s access to voting, period.”

Under state and federal law, it is illegal for anyone to intimidate, threaten, or coerce voters with the purpose of interfering with their right to vote. In the guidance, the Office of the Attorney General (OAG) highlights the following types of conduct as potentially constituting unlawful voter intimidation:

Behavior that has been found to constitute voter intimidation under federal law in the past includes:

The guidance also clarifies that the following actions are prohibited under New York state law:

Additionally, the guidance emphasizes that media and press are allowed to film or take pictures of individuals in the polling place if they have written authorization from BOE.

If you observe any prohibited conduct, please immediately contact the OAG’s Election Protection Hotline by calling 1-800-771-7755 or emailing election.hotline@ag.ny.gov. Any incidents involving potentially dangerous conduct should be reported to local law enforcement immediately.

The office will receive and respond to election complaints relating to any of the statutes that the office enforces. The Attorney General’s Election Day Hotline and voter protection efforts are being coordinated by Assistant Attorneys General Conor Duffy, Nancy Trasande, and Lindsay McKenzie of the Civil Rights Bureau and led by Bureau Chief Jessica Clarke. The Civil Rights Bureau is part of the Division for Social Justice, led by Chief Deputy Attorney General Meghan Faux, and under the oversight of First Deputy Attorney General Jennifer Levy.