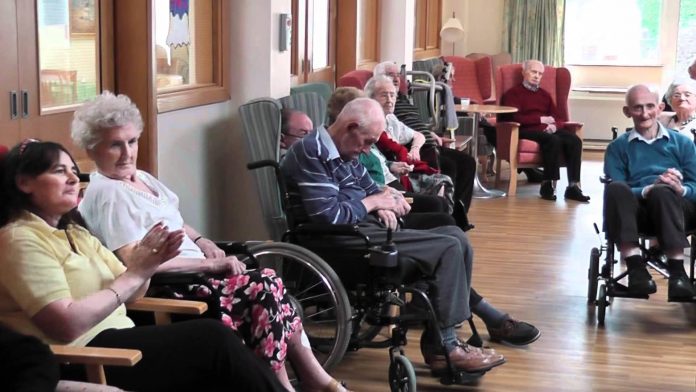 HAUPPAUGE – Attorney General Barbara D. Underwood today announced the convictions of two registered nurses, Sijimole Reji and Annieamma Augustine, and a certified nurse aide, Martine Morland, for neglecting an 81-year-old ventilator-dependent resident of A. Holly Patterson Extended Care Facility in Uniondale. The resident lived on a specialized ventilator unit at the facility. She required a mechanical ventilator to breathe and was entirely dependent on the nursing staff; on the day in question, the resident became disconnected from the ventilator and passed away after the incident.

Justice Robert A. Schwartz presided over the jury trial in Nassau County Supreme Court. Reji, of Smithtown; Augustine, of West Hempstead; and Morland, of Freeport, were each found by the jury to have committed an act of neglect in Willful Violation of Health Laws, a misdemeanor, by failing to provide the resident with timely, consistent, safe, adequate and appropriate services, treatment, and care. Defendant Morland was also convicted of a felony charge of Falsifying Business Records in the First Degree by causing a false entry in an official New York State Department of Health Investigation Summary Report, in order to aid and conceal the commission of another crime.

“We are pleased that the jury held the defendants accountable to their obligations under public health laws,” said Attorney General Underwood. “My office will continue to bring cases where medical professionals ignore a patient’s basic human needs or place a nursing home resident in a life-threatening situation.”

The evidence at trial showed that on December 20, 2015, the resident – who was wheelchair bound and ventilator dependent – became disconnected from her ventilator. The resident was unable to breathe without the assistance of her mechanical ventilator. A visual and audible alarm was immediately triggered which notified nursing staff on the floor that this resident was in an emergency, life-threatening situation.

Sijimole Reji, Annieamma Augustine, and Martine Morland were on duty near the resident’s room when the alarm sounded throughout the unit. All nursing staff who work on the ventilator unit at A. Holly Patterson Extended Care Facility are required to immediately respond to resident ventilator alarms. Evidence at trial established that the defendants did not do so.

Eventually, when staff entered her room, they discovered that the resident was unresponsive and unconscious. The resident was transported from A. Holly Patterson Extended Care Facility to Nassau University Medical Center, where she died the following day, December 21, 2015.

The Attorney General thanks Supv. Investigator Michael J. MacIntosh, Inv. Brendan M. Dillon, and Sr. Investigator Kenneth W. Gein Jr. of the New York State Police, and the staff of the Nassau County District Attorney’s Office, for their assistance in the trial preparation and presentation of this matter.