Which men’s college basketball recruits improved their stocks and profiles? 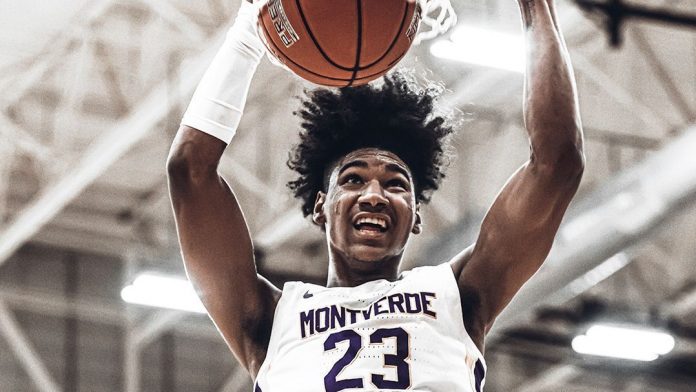 There has been plenty of movement across all three men’s college basketball recruiting classes, with new names and big risers alike populating the ESPN 100 of 2022, ESPN 60 of 2023 and ESPN 25 of 2024.

Here’s a look at some of the most notable examples of players who improved and climbed the rankings:

On a team loaded with nationally ranked prospects, many of whom already have five-star status, Mitchell has been arguably Montverde’s most consistently impactful player so far this season. He’s one of the quickest and most explosive leapers in the 2022 class, and while the vast majority of his damage comes around the rim on the offensive end, he has been gradually extending his game without sacrificing his efficiency.