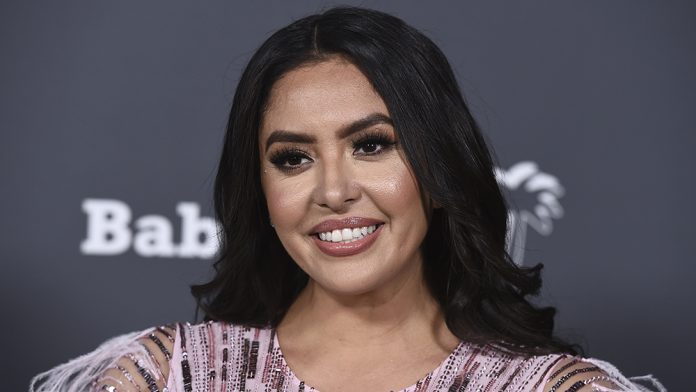 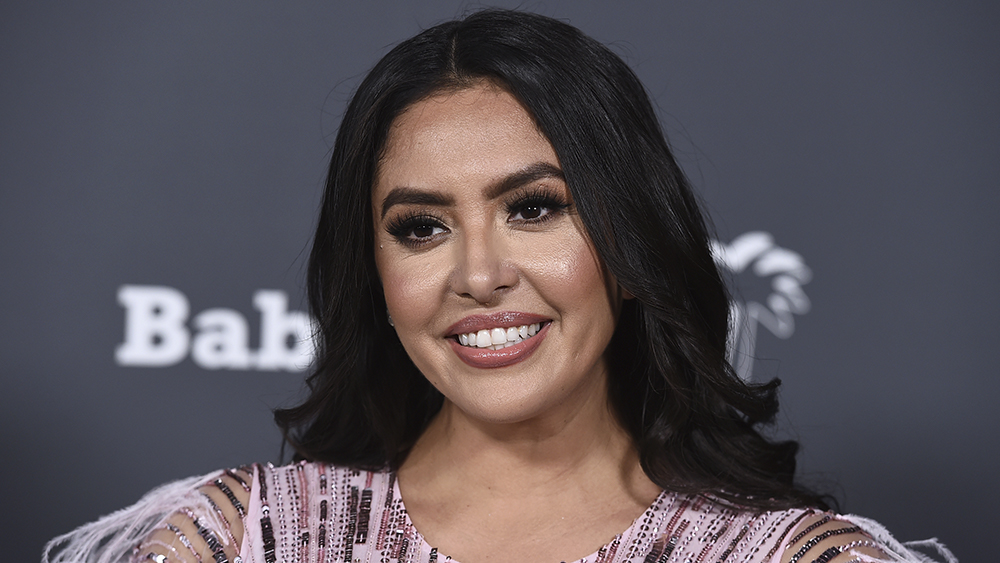 Vanessa Bryant tearfully invoked her late husband Kobe as she accepted the Giving Tree award at the Baby2Baby 10-Year Gala presented by Paul Mitchell. The event was held at the Pacific Design Center in West Hollywood on Saturday night.

A longtime supporter of the charitable organization, Bryant was accompanied by Kobe at the gala’s last iteration in November 2019, a little over two months before the basketball legend died in a tragic helicopter accident that also claimed the lives of eight others, including the couple’s 13-year-old daughter Gianna.

“I have to start by saying how much I miss my perfect date today. My husband Kobe loved attending.” Bryant choked up and paused for a moment before continuing. “Sorry. He loved attending Baby2Baby galas. With his big smile, he would look at me and say, ‘Babe, this is fricking awesome. Tonight, I’m your plus one… It’s the one event that I’m not obligated to do anything. I get to be your date, help families and enjoy great food.’”

Bryant recalled stories of women that she assisted while working with Baby2Baby, including that of a mother whose children had to share one diaper between them.

“That story still resonates with me today,” Bryant said. “And after every Lakers game and all the glitz and glamour of a basketball game, my husband and I would notice the amount of homeless people on the drive home as we approached the freeway in downtown L.A. That was eye-opening to us and we wanted to do something about it, so we started our own foundation to help.”

The co-founder of the Kobe and Vanessa Bryant Foundation and the Mamba and Mambacita Sports Foundation went on. “As challenging as the past twenty months have been for everyone, they have been even harder for these low-income or homeless families in need who have been disproportionately impacted by the pandemic, losing jobs, homes and family members at very high rates… It’s these families that need us the most and even more tomorrow and the next day.”

“I want to thank my husband Kobe and my daughters Natalia, Gianna, Bianka and Capri,” Bryant finished. “Without your love and support, I wouldn’t have this strength to be here this evening. I love you.”

Bryant received a standing ovation from the star-studded crowd upon being presented the award. James Corden served as host of the evening’s festivities and joked about “world-renowned astronaut” Amazon CEO and gala attendee Jeff Bezos in his opening monologue.

“Now, listen, don’t worry Jeff, I want you to know that I have personally taken it upon myself to make sure that Leonardo DiCaprio isn’t here this evening,” Corden said to laughter from the audience. “Ok? Don’t ask me how, but I did it. I was there with you, brother. We’ve all been there.”

During the night, Nicole Richie and Mindy Kaling solicited donations from the guests, including Bezos who contributed $500,000.

The gala adhered to its traditional dining format in which guests are given two hours ahead of the show to graze upon food stations with offerings provided by local restaurants including NOBU, Craig’s, Felix, Wexler’s Deli and Jitlada among others.

After Bryant’s acceptance speech, Ciara hit the stage for a surprise performance and guests danced well into the night at the afterparty which was catered by Jon and Vinny’s.

On the red carpet ahead of the event, Patricof told Variety, “We are so happy to be back together in person after missing last year. We are here to celebrate Baby2Baby and also [the distribution of] 200 million basic essentials to one million children across the country.”

Weinstein said of Bryant, “She’s been a Baby2Baby Angel for seven years and has just been a supporter in every conceivable way… She just always wants to help in whatever way. We were just lucky that she was willing to come in tonight and be part of our most important night of the decade.”