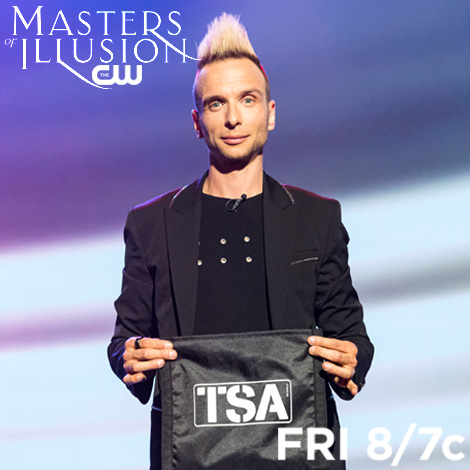 Illusionist Leon Etienne has starred on NBC’s “America’s Got Talent,” fooled Penn & Teller on the CW’s “Penn & Teller: Fool Us,” and blew Jimmy Fallon’s mind on “Late Night” with Jimmy Fallon, and this Friday at 8pm EST he makes his second appearance on the new season of The CW’s “Masters of Illusion.”
Etienne filmed multiple routines for the new season of “Masters of Illusion” in January in Hollywood, CA. He will appear on the series several times over the next few months.  “I’m so excited for my second appearance on the new season of “Master of Illusion.” I’ll be performing some new material this week. Now, more than ever, the world needs magic. I’m so excited for families all over the country to tune in to enjoy my magic.” Etienne said. 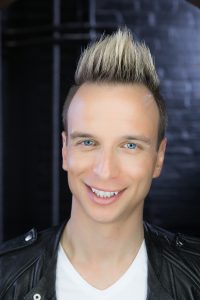 Etienne will be featured on the 8pm episode with all new material. Incase you missed it, the 8:30pm episode is a rerun of Etienne’s first appearance on the new season of “Masters of Illusion” which originally aired on May 22.
Etienne, a Utica native, has performed at Radio City Music Hall, headlined in Las Vegas, and has blown minds at dozens of legendary venues around the globe. Etienne performs on the world’s biggest stages, has trended worldwide on social media, and is featured on the world’s best TV shows.
“Masters of Illusion” is produced by Associated Television International and hosted by Dean Cain on The CW Network.
Follow more information on Leon Etienne visit MagicRocks.com.