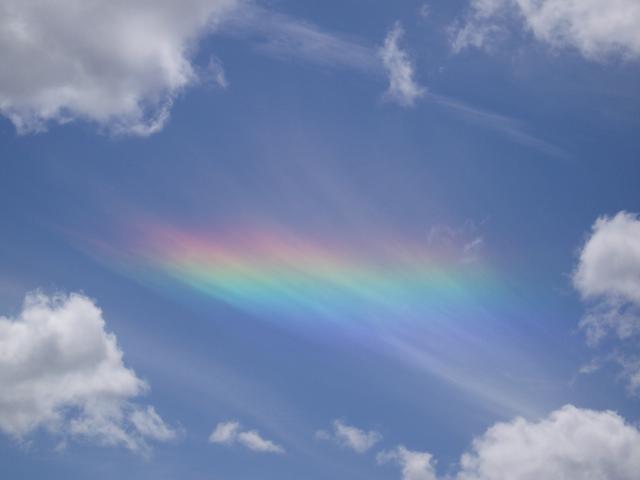 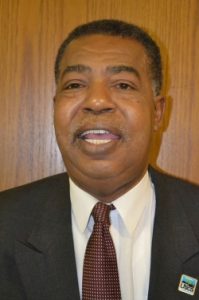 Leader and father pass at 62 from pancreatic cancer.

After fighting for the people of Utica for much of his life, Councilman Bill Phillips’ life came to end late Saturday night. The city will miss him as a councilman, the residents will miss him as an advocate and his loved ones will miss him as a source of strength.”My relationship with Bill goes beyond politics,” said Utica Mayor Robert Palmieri. “His family and I’ve admired him and loved him for a long time. He was an incredible asset to the city, but also to all of the people that knew him for the man he was. I’m heartbroken right now, but am honored to have had him in my life and know he’ll continue to watch over and guide us.”

Phillips, 62, passed away at St. Luke’s Hospital after succumbing to complications from pancreatic cancer. Phillips served on the common council for more than nine years in two separate stints in office. He represented Cornhill, where he helped usher in a revitalization of the community’s housing stock, championed community policing and fought to improve the infrastructure. “I saw a cardinal this morning, a sign of resurrection, and sensed Bill was letting me know he was alright,” said Theresa Wojnas, a friend and former colleague on the Common Council.  He was a councilman’s councilman and someone who never looked down on anyone but always looked to offer a helping hand.  Our community will forever be a better place because of Bill and I will miss him dearly.” Phillips made his living as a corrections officer and was retired at the time of his passing. He has three children and four grandchildren.

He attended Utica Free Academy and Mohawk Valley Community College as well as having volunteered to coach sports, organize community events and advocate for the most vulnerable populations in the city. “The lesson my father pounded in my head was to treat the plumbers and waitresses with the same respect as the politicians and dignitaries,” Marques Phillips, his son, said. “He didn’t change no matter who he was around. I admired that about him and the outpouring of support has shown that others did too. Thanks to everyone that was there for him in the end. Our family will do our best to carry on his legacy.”      Details about services will be forthcoming and cards and wishes can be sent to Utica City Hall/Mayor’s office or his home at 117 Pleasant St in Utica.”Bill was like a brother to me,” Councilman At-Large Jack Lomedico said. “He was a great champion for our community and I’m sure I’m not the only one who feels like I lost a family member.”