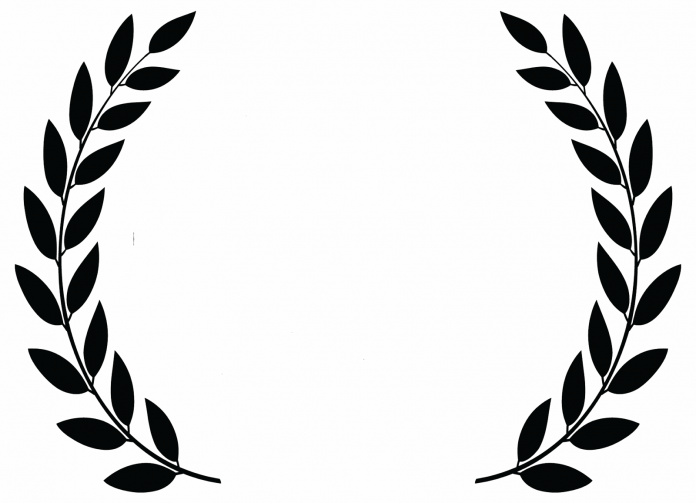 Utica, New York- The Mohawk Valley Resource Center for Refugees invites the public to the 8th annual UNSPOKEN Human Rights Festival Thursday, October 11th & Friday, October 12th, 2018. Utica serves as a home to over 16,000 refugees who have experienced and fled human rights violations and persecution to start a new life in the United States. Utica has been deemed “The City that Loves Refugees” by the United NationsHigh Commissioner for Refugees. The rich history of immigration in Utica and the Mohawk Valley provides an excellent home for UNSPOKEN.

On Friday, October 12th, there will be a Festival Reception -that will be held at Munson-Williams-Proctor Arts Institute- Sculpture Court beginning at 4:30pm. At 6:00pm in the MWPAI Auditorium, there will talk given by Kristin Beck, who is a retired United States Navy SEAL who gained public attention in 2013 when she came out as a trans woman, the first openly transgender former U.S. Navy SEAL. Beck, who served for 20 years in the U.S. Navy SEALs before her transition, took part in 13 total deployments, including seven combat deployments. Beck was a member of the United States Naval Special Warfare Development Group, a special counter-terrorism unit popularly called SEAL Team Six, the same team that raided Osama Bin Laden’scompound just months after her retirement. Beck has received multiple military awards and decorations, including a Bronze Star and a Purple Heart. Following the presentation, the film “Lady Valor: The Kristin Beck Story” will be shown in the MWPAI Auditorium.

Tickets are $50 per attendee for the reception, which includes hors d’oeuvres and beer/wine/soda, as well as admittance to the presentation by Kristin Beck and feature film. Please visit https://www.mvrcr.org/events to register.

For press inquires contact Michael Zaffino at 315-738-1083 or via email at michaelz@mvrcr.org.