Broadway Utica
HomeSportsTom Brady, Lamar Jackson and others on pace to challenge
Sports

Tom Brady, Lamar Jackson and others on pace to challenge 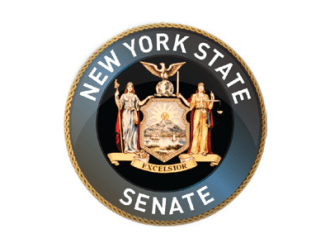 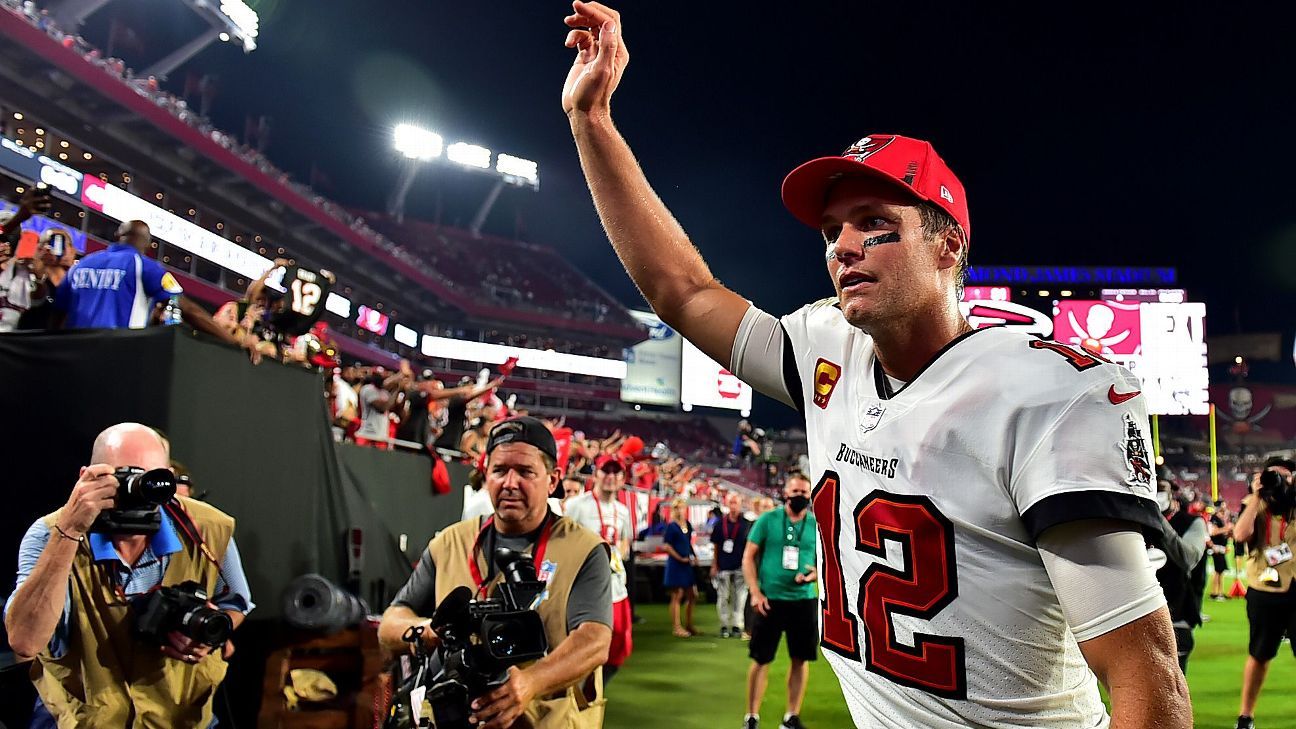 Records are meant to be broken. In the NFL, a whopping four of the biggest season-based records could be rewritten by the time the 2021 season ends.

While the 2021 season has 17 games for the first time — instead of the 16 of the past — some of the records could be broken even without the extra game on the schedule.

There’s no surprise that Tampa Bay Buccaneers quarterback Tom Brady is on the list, challenging Peyton Manning’s record for most passing yards in a season.

Let’s take a look at the four records that could be broken:

Record: Most passing yards in a season

Average needed to break it: 314 yards

So far in 2021, Brady ranks in the top two in the league in total QBR, passing yards per game and touchdown passes, according to ESPN Stats & Information research.

He has thrown for 2,650 yards in the first eight games of the season, with a season high of 432 against the Los Angeles Rams.

Brady, a 22-year veteran, could set personal-best marks this season. In 2011, he threw for 5,235 yards, averaging 327 yards per game. Brady had 25 touchdowns in the first half of this season and could eclipse his personal best of 50 touchdowns in 2007.

Record: Most receiving yards in a season

Kupp has been Rams QB Matthew Stafford’s go-to receiver, and L.A. is 7-2 so far this season. Kupp and Jerry Rice are the only two receivers to record 1,000-plus receiving yards and 10 or more touchdowns through the first nine games of a season.

When Kupp matches up against San Francisco 49ers wide receiver Deebo Samuel on Monday Night Football this week, it will be the first matchup involving two players averaging at least 110 receiving yards per game in Week 7 or later in NFL history. Kupp’s share of the targets could change. On Thursday, the Rams announced they had signed free agent receiver Odell Beckham Jr.

Record: Most rushing yards by a QB in a season

Average needed to break it: 70.8 yards

Jackson’s 2021 season is looking a lot like his prior two seasons. In 2019, he rushed for a record 1,206 yards, breaking Michael Vick’s record for most rushing yards by a QB in a season. Jackson is the only QB to rush for more than 1,000 yards in a season twice.

With 639 yards rushing through nine games, Jackson leads his team with the most rushing yards. Baltimore is 6-3 and 1st in the AFC North, and Jackson has either thrown or rushed for a touchdown in 45 straight games, the longest active streak in the NFL.

In Week 9’s win over the Minnesota Vikings, Jackson recorded his 12th career 100-yard rushing game (including the postseason), which set an NFL record for quarterbacks. In his fourth NFL season, Jackson moved past Vick, who had 11 such games across his 13-year career. Jackson has produced 10 100-yard rushing games during the regular season, which ties Vick.

In honor of Dolphins week for the Ravens, here’s Lamar Jackson dicing up Miami’s defense in Week 1 of the 2019 season

Jackson would finish the game completing 17-of-20 passes for 324 yards and five touchdowns, leading Baltimore to a 59-10 victory pic.twitter.com/Sb7Y60KS7z

Record: Most sacks in a season

Average needed to break it: 1.3 sacks

There’s a reason why Garrett went as the “Sack Reaper” for Halloween, after all.

ESPN Stats & Information research was used in this story.