The bipartisan infrastructure bill is both historic and not nearly 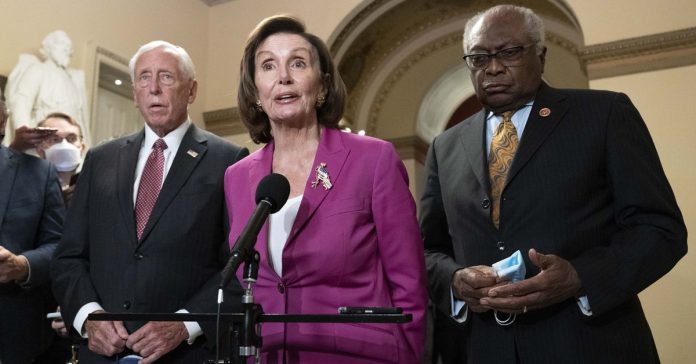 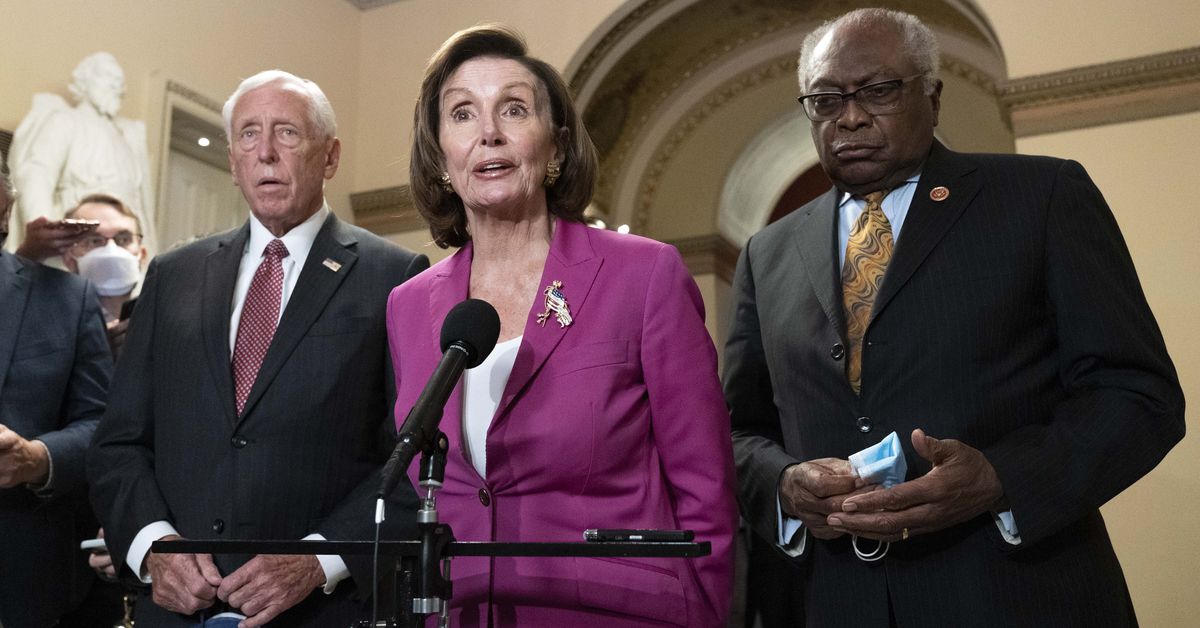 Congress passed a $1.2 trillion infrastructure bill on Friday — and it’s simultaneously a massive and somewhat limited investment in everything from roads to bridges to water pipes.

Only $550 billion of the $1.2 trillion Infrastructure Investment and Jobs Act is new spending, which will be spread out over five years. About $650 billion of the bill’s spending would have been allocated for existing transportation and highway programs under previously planned appropriations.

The new money in the bill (also known as the bipartisan infrastructure framework, or BIF) will go toward a wide range of projects, including highway repairs, high-speed internet services, and investments in electric buses. Notably, the infrastructure bill was backed by both Democratic lawmakers and some Republicans, and was the culmination of yearslong attempts to advance infrastructure legislation that’s spanned presidential administrations.

While it’s a historic investment, the legislation only authorizes a fraction of the funding required to tackle the entirety of the US’s infrastructural challenges. Across specific categories of the bill, including lead water pipe replacement and broadband, it’s likely to take much more than what’s already been allocated to fully solve issues of access, safety, and equity. The bill includes $15 billion specifically for addressing lead pipes, for instance, while experts believe it will take $60 billion to actually replace every lead pipe in America.

Still, the passage of the bill — which contains critical funding that the country has needed for decades — is significant, and an important down payment for future investments.

What’s in the bill

The $550 billion in new spending includes big boosts in funding for transportation, internet access, and clean drinking water, much of which will be distributed to states that will then allocate the funds to regional projects.

Broadly, the funding for various provisions is less than what Biden had originally requested in his American Jobs Plan, underscoring the compromises made between Democrats and Republicans to reach the final version of the bill. This past March, Biden had called for $100 billion for broadband, while the bill includes $65 billion; he’d also requested $159 billion for roads and bridges and ended up with $110 billion.

Below is a rundown of the legislation:

The US needs a lot more infrastructure weeks

These investments make significant inroads in confronting the country’s infrastructure issues, though they aren’t sufficient to address them completely.

Across an array of provisions including drinking water, public transit, and broadband, experts believe much more funding is needed to fully tackle the problems cities and states are facing. The bill contains $39 billion for public transit, for example, but the American Society of Civil Engineers estimates that US public transit systems need about $176 billion in work right now, and will need almost $100 billion more in funding by the end of the decade.

The success of the bill will also depend heavily on implementation, which will vary across states. For many programs, the federal government is expected to allocate a specific amount of funding to states, which will then dole out money to different localities. During this process, many cities and towns will be competing for a limited pool of funding, leaving prioritization of projects up to the state’s discretion.

With drinking water funding, for example, each state will get a lump sum that it can then allocate to the places it determines are most in need, an approach that doesn’t necessarily guarantee an equitable distribution of money. As E&E News reported, an August review from the Environmental Policy Innovation Center found that states have historically been less likely to distribute funding from drinking water resources to smaller and more diverse communities.

Overall, the bill is unlikely to revolutionize American infrastructure, or even bring its transportation systems on par with countries like Singapore and the Netherlands. But the legislation marks key progress on a relatively popular issue that has previously stymied Congress, and contains big investments that the country has needed for a long time. Although more action is required to fully confront the infrastructure problems the US faces, this bill is, importantly, a start.