Susanna Moore on Jane Campion’s Complex Cowboy in ‘Power of 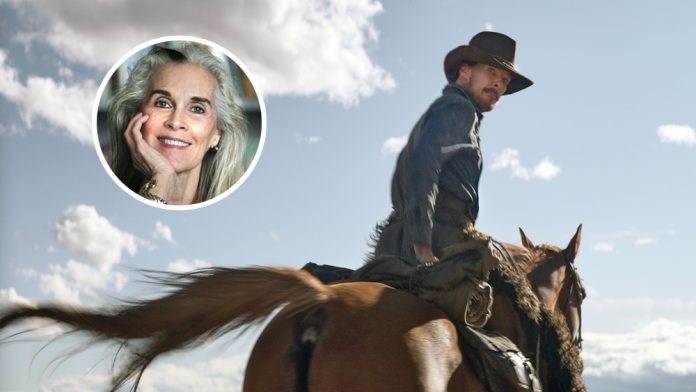 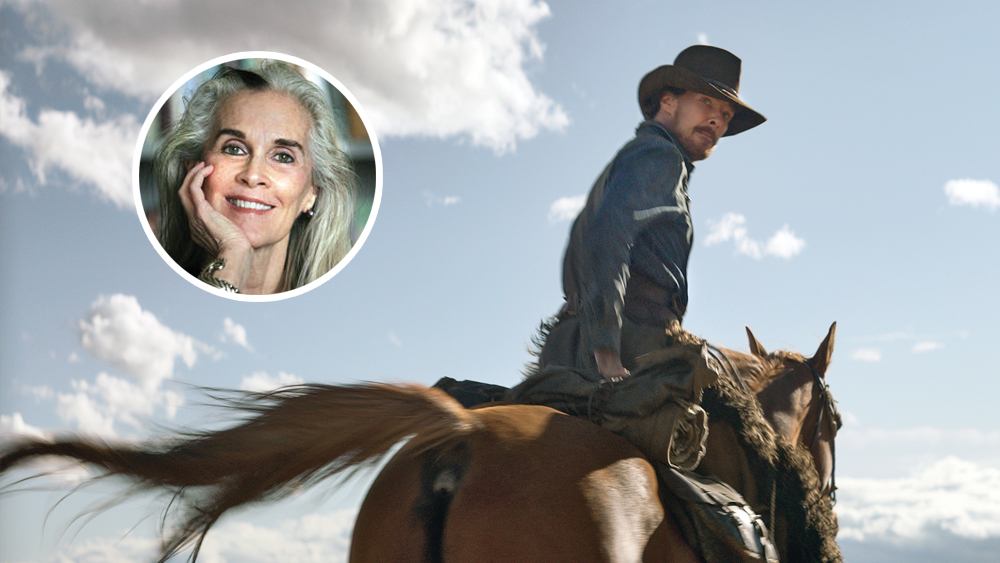 For Variety‘s Writers on Writers, Susanna Moore pens a tribute to “Power of the Dog” (screenplay by Jane Campion).

Jane Campion’s film “The Power of the Dog” is an adaptation of the 1967 novel of the same name, written by Thomas Savage and set in Montana in 1925. The landscape, rich with beauty and meaning, soon reveals the characters in all of their solitude and torment, and we realize that “The Power of the Dog” is something far more complex than an amplification of an idealized West and its codes of conduct. The tension that pervades the film is hard to reconcile with the masculine vitality and even brash gallantry inherent in the myth of the American cowboy.

The actors in the film, Benedict Cumberbatch (the rancher Phil Burbank), Jesse Plemons (Phil’s brother George), Kirsten Dunst (Rose, George’s new wife, and Kodi Smit-McPhee (Rose’s son), all of whom are averse to personal revelation and exposure, leave it to Campion to reveal them in their contagious despair and isolation. With the barest of suggestion, Campion captures in a gesture or in music or in clothing or domestic detail, the subtle interplay of the characters and their various themes and histories.

Cumberbatch plays Phil Burbank with menacing intensity, superior to forgiveness and superior to consolation. His maintenance of male fetish objects — horses, braided rope, cowhides, saddles, even hats — is mastered by a ruthless need for dominance, and a need to define and enforce a conventional cowboy masculinity in order to disguise his homosexuality.

He understands that to cease to believe in the inherited values and traditions of the powerful, even when those traditions are no longer of use, is to risk moral as well as actual chaos. The tragedy is that just as Phil begins to understand what grief has made of him, it is too late.

Campion’s brilliance is in giving us a character who behaves with sadistic glee, dangerous and perverse, yet earns our sympathy and understanding. The tension that exists throughout the film — a fable of love and revenge — arises not only from Campion’s style, her intonations and symbols, but from the sense of inevitability that weighs upon the characters.

In the end, we accept that what happens, however shocking, is the only thing that could have happened.

Susanna Moore is the author of the novels “The Life of Objects,” “The Big Girls,” “One Last Look,” “In the Cut,” “Sleeping Beauties,” “The Whiteness of Bones,” and “My Old Sweetheart,” and two books of nonfiction, “Light Years: A Girlhood in Hawai’i” and “I Myself Have Seen It: The Myth of Hawai’i.”