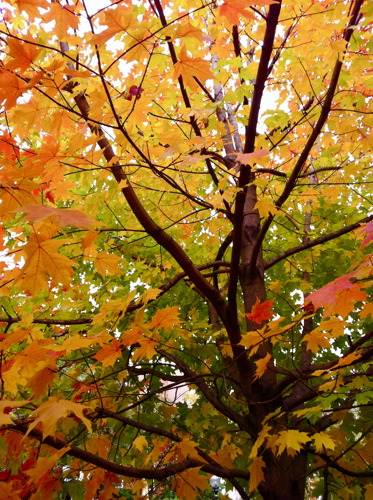 Holidays and Observances for September 2020

The weather and seasonal changes for the month of September may be the only thing that will be similar to previous Septembers. Many annual fairs, festivals and sporting events have already been canceled related to the Covid 19 Pandemic.  Most importantly, the beginning of the school year for children and the opening of colleges and universities is very uncertain at the time of this writing in late August.

The start of football season at high schools, universities and professional level is in doubt, and the usual excitement over baseball’s World Series are at risk of being very limited if they are held at all, very unclear at the present time.

Despite the tremendous impact on social life with the uncertain beginning of the school years and fall sports, the annual cycles of shorter days, fall harvests of numerous fruits and vegetables that play an important part in regional life will continue.  Fall harvest festivals of apples, pumpkins, garlic will likely be very limited, though these agricultural products will still come to market in grocery stores and the public markets that are open, but without the fanfare and public celebration that is normally part of our regional life.

As usual, the days of September have increasingly fewer daylight hours, the temperatures moderate from the days of summer that were a bit hotter than usual this year. Nights become increasingly cool, with frosty mornings coming soon, by late September in the North Country and early October throughout the region. The annual display of beautiful orange, red and yellow of deciduous trees should begin by the end of the month, a few weeks earlier in the North Country than in the Mohawk and southern valley where this peaks in October.

The annual cycle of harvest and clean-up of home gardens, shorter, cooler days, and birds migrating south will continue as we slowly begin the annual preparation for the colder weather and snow that is not too far away. While the public rallies for political candidates on a state and national level will not be as common as usual, the political advertising and coverage on television will likely intensify as we enter the days of the quadrennial Presidential campaign, with the election only a few short weeks away.

As this annual transition from late summer to early fall continues without the usual public gatherings such as the Remsen Barn Festival, Festa of Sts. Cosmos and Damien and various apple and garlic festivals, we should still try get out during the to enjoy mostly pleasant days and early change to fall colors of September, usually one of the most pleasant months of the year.

In the Night Skies September 2020

Jupiter and Saturn are close to the waxing gibbous Moon on September 24 and 25 to the south. Mars is a -2 magnitude, about as bright as Jupiter, rising about 9 p.m. on the first and earlier each night, about 7 p.m. by the end of the month. These two planets become closer, with a great conjunction coming on the winter solstice in December.

Venus is a bright morning star in the east, in conjunction with the crescent Moon on the 14th. Mercury may be seen very low on the western horizon just past sunset.

Fall officially begins at 9:31 a.m. on September 22  with the autumnal equinox.