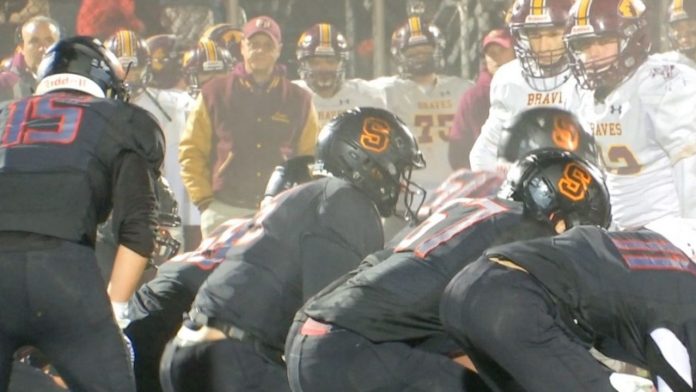 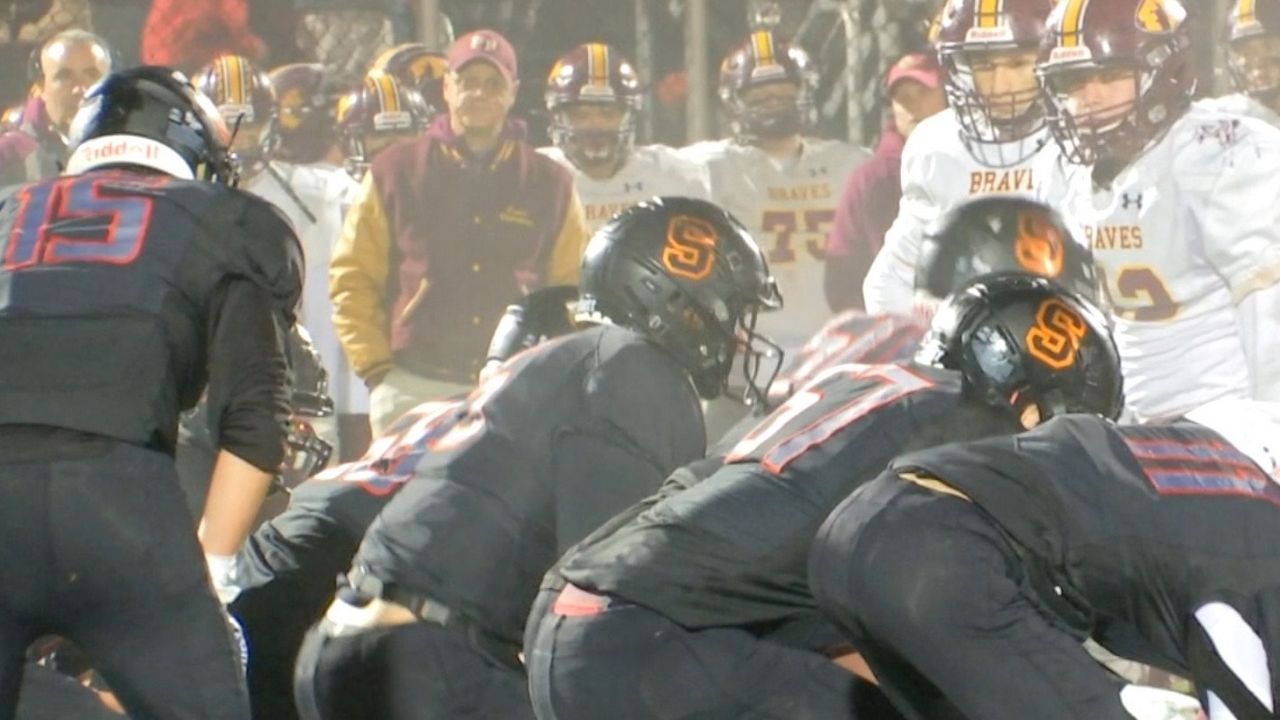 For Schuylerville, it all boils down to one game.

“We’ve been doing this since we’ve been in third grade,” senior Carson Patrick says. “It’s been our goal to play in the Carrier Dome, in the state championship.”

The one game is to prove who is best in Class C.

“We have to go out and play for ourselves, most importantly our teammates, and hopefully, represent Section II and this area pretty well,” senior Owen Sherman said.

Friday’s trip to the Dome will be the Black Horses’ third since 2015. The previous trips, most recently in 2019, saw Schuylerville fall just short.

But the vibe this year just feels different.

“I think it’s a different mindset this year,” Patrick says. “Our coaches said it a few times. We were just kind of happy to get to the Carrier Dome. This year, we want to win it, and that’s where our main focus is.”

“We’re going to go out and compete and play with more confidence and swagger than we did last time,” Sherman added. “We’re going to act like, when we step on the field, we have to have that mindset that no one is going to stop us.”

This year’s trip is a jog down memory lane.

In 2019, Schuylerville faced Chenango Forks of Section IV. And this year, you guessed it. The Black Horses are matched up with another date with the Blue Devils for the Class C title.

“It would be nice to avenge that loss in 2019, but we don’t really think of it as a revenge game,” Sherman says. “It’s kind of, state championship, and once you step on the field and the clock starts, it’s just another football game.”

A win would deliver the program’s first NYSPHSAA crown.

“For us to be able to do that would be a shot in the arm for our community,” head coach John Bowen said. “Everyone has been super excited, super supportive of us at this stage. From talking to coach Burger and some of the guys that have been there and done that, it is light years of a different feeling when you come home with a ‘W’ rather than licking your wounds.”