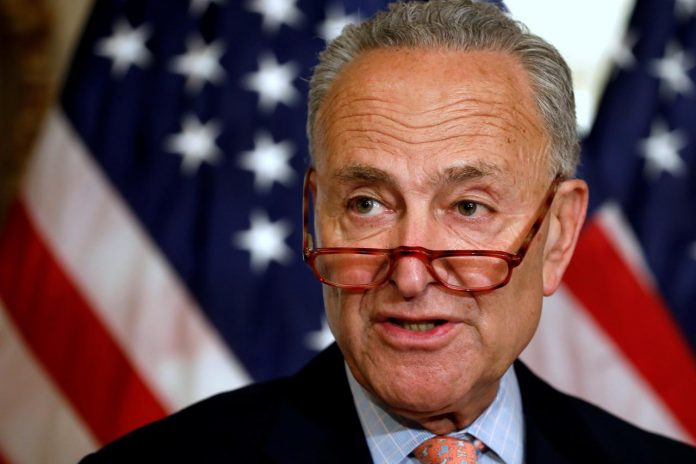 Senator Schumer said, “First, I want to commend the brave women who stepped forward and courageously told their stories. There is no place for sexual harassment, and today’s announcement by Governor Cuomo to resign was the right decision for the good of the people of New York. I have full confidence that Lt Governor Hochul will establish a professional and capable administration. I have spoken with Lt Governor Hochul and look forward to working together to help the people of New York.