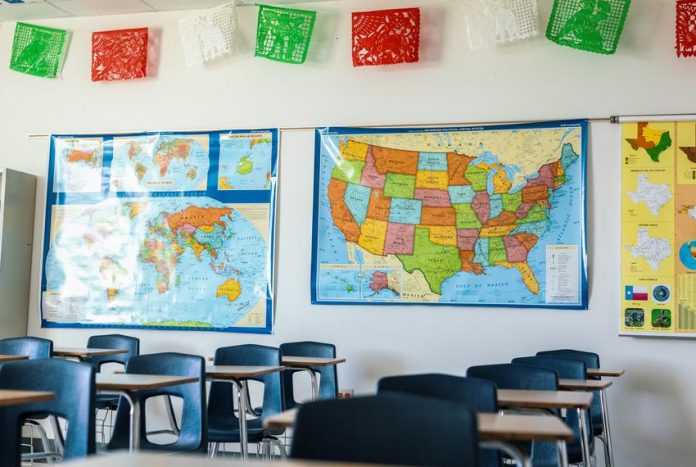 Brighton Central School District Superintendent Kevin McGowan wrote in a message on the Rochester-area district’s website that it was appropriate to discontinue using the song at the Council Rock Primary School considering research has shown it may initially been performed by white actors in blackface in the 19th century.

The decision was originally reported by the Rochester Beacon.

McGowan said removing the song wasn’t an example of cancel culture or meant to push any agenda, but instead was a “simple, thoughtful curricular decision,” the Rochester Democrat and Chronicle reported. The school’s students are in kindergarten through second grade.