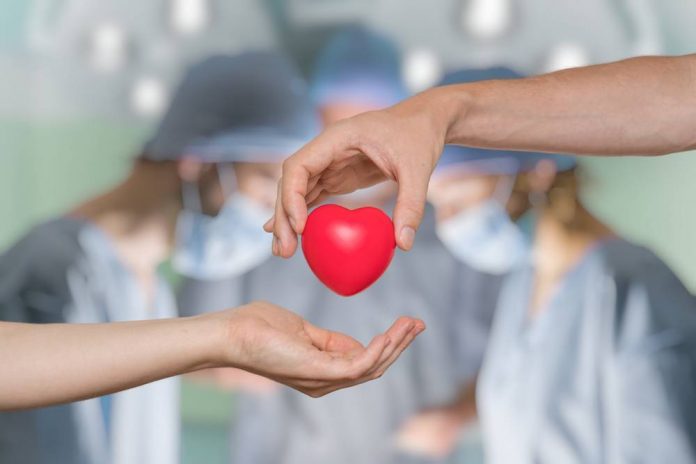 UTICA, N.Y. — More New Yorkers than ever before are signing up to be organ donors, but the state still lags the nation when it comes to the percentage of adults in the donor registry, according to an analysis by Excellus BlueCross BlueShield. At the same time, the need for organ and tissue donors in New York remains among the highest in the country.

Nationwide, 58 percent of adults are registered organ donors, and 113,000 Americans are on the waiting list for an organ transplant. About 17,000 of them have been waiting five or more years. Every day last year, about 14 Americans died while waiting for a transplant.

“When we looked at the data five years ago, 22 percent of New York adults were in the organ donor registry, so today’s 35 percent participation rate shows that more people understand the need for giving others a lifesaving gift,” said Lockwood. “We need to do a better job of communicating the ease of registering as an organ and tissue donor.”

New York state has simplified the process to register as an organ and tissue donor. In 2017, 16- and 17-year-olds became eligible to join the registry when they apply for a driver’s license or permit. That same year, New Yorkers became eligible to sign up for the Donate Life Registry when applying for or renewing a health insurance plan on the NY State of Health marketplace.

The simplified process appears to be working. According to New York State Department of Health data from October 2018, nearly 38,000 of the new organ registrations in the previous 12 months were 16- or 17-year-olds, and approximately 91,000 new registrations came from the health insurance marketplace.

“Last year, 386 New Yorkers became too sick to remain on the waiting list, and 387 died awaiting a transplant,” said Lockwood. “These people could be your parent or child, friend or neighbor, co-worker or classmate. The need for organ and tissue donors touches all of our lives.”

There are several ways to join the donor registry. You can:

· Sign up through the New York State Department of Motor Vehicles in-person or online at DMV.NY.gov
· Sign up when you register to vote
· Enroll through NY State of Health when applying for health insurance at NYStateofHealth.NY.gov
· Complete a paper or online registration form at DonateLife.NY.gov