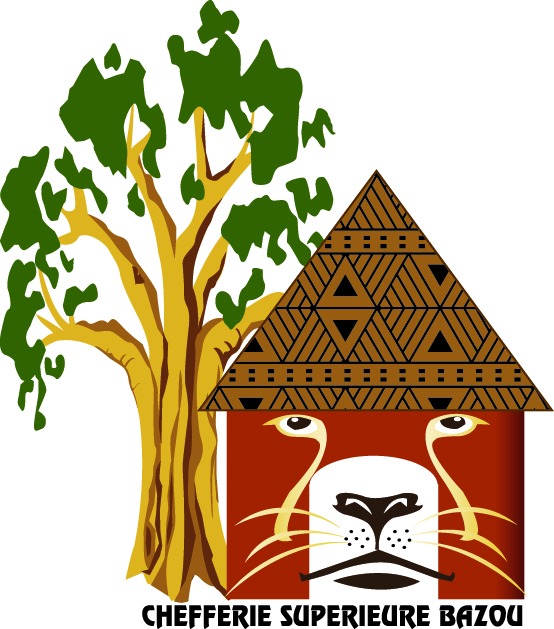 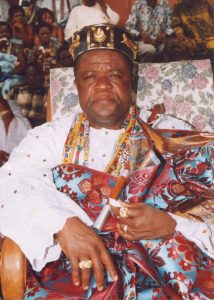 What: Reception and Presentation

Sponsored by For The Good, Inc.

In honor and recognition of the familial and mystical connection between America’s Black people and those of Central and West Africa, For The Good, Inc. is pleased to welcome to Utica King Vincent Tchoua Kemajou, the 10th King of the Bazou dynasty of Cameroon.

As there are many kings in this African nation, Vincent, son of Mafeu Tchato, King Tchoua took power in April 1984 at the age of 30. From 1985 to 1995, he assumed the office of Mayor of the commune of Bazou. Currently, he maintains a poultry and pig farm, demonstrating agriculture to the next generation.

To date, King Vincent considers the reconstruction of the Bazou Kingdom palace and its socio-professional integration of the sons and daughters of Bazou his greatest accomplishment. The original palace was destroyed in 1958 upon the country’s gaining independence. The Bazou dynasty dates back to the 14th century.

King Vincent’s mission is to restore lost traditional values and customs to his people while modernizing the kingdom. He invites those long absent from the African continent to return and aid in the country’s further development and modernization.

King Vincent will be visiting relatives in the area at the end of July. Elected officials, business leaders and representatives of Utica Rotarians will be present. Other interested parties are welcome to attend. A traditional African meal will be served and donations of educational and medical supplies are appreciated.