Pfizer says effectiveness of COVID antiviral pill is ‘beyond our 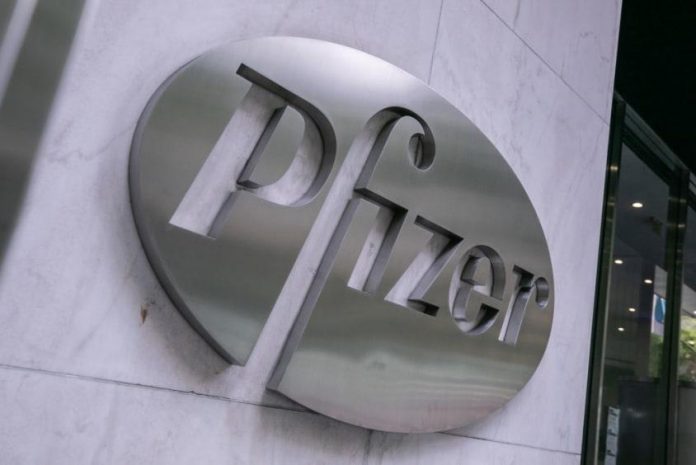 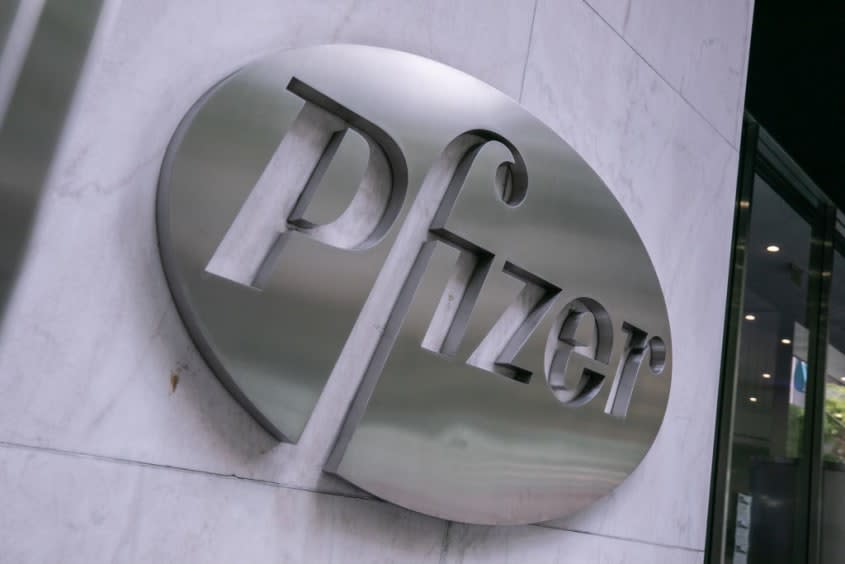 A pill to treat COVID-19 from Pfizer significantly cut the risk of hospitalization and death in a clinical trial, the company has announced.

Pfizer said Friday its pill to treat COVID-19, Paxlovid, in a clinical trial was shown to reduce the risk of hospitalization or death by 89 percent when it was given within three days of the onset of symptoms, The New York Times reports. The trial consisted of participants “who are at high risk of progressing to severe illness,” Pfizer said, and there were no deaths among the group treated with Paxlovid compared to 10 deaths in the placebo group, per ABC News.

Pfizer CEO Albert Bourla described the news as a “real game-changer,” adding the data suggests the pill “has the potential to save patients’ lives, reduce the severity of COVID-19 infections, and eliminate up to nine out of ten hospitalizations.” Pfizer executive Annaliesa Anderson also told The New York Times the “results are really beyond our wildest dreams.”

At the same time, Nahid Bhadelia, founding director of the Center for Emerging Infectious Diseases Policy & Research, noted to Stat News, “The promise of oral antivirals will only be recognized if they’re available at your local pharmacy, and you can afford it, and you can get the test that tells you that you’re positive for COVID, so you can actually take advantage of this drug. So, the promise is there, but the rest of the pieces need to come together.”

The news comes one day after Britain on Thursday became the first country to authorize an oral antiviral pill to treat COVID-19 from Merck. Merck has applied for FDA authorization in the U.S., which could come this year, according to ABC News. Pfizer said Friday it will submit its data to the Food and Drug Administration “as soon as possible,” and Bourla told CNBC the company will likely do so before Thanksgiving.

McCarthy’s message for Democrats facing tight elections in 2022: ‘You are no longer safe’