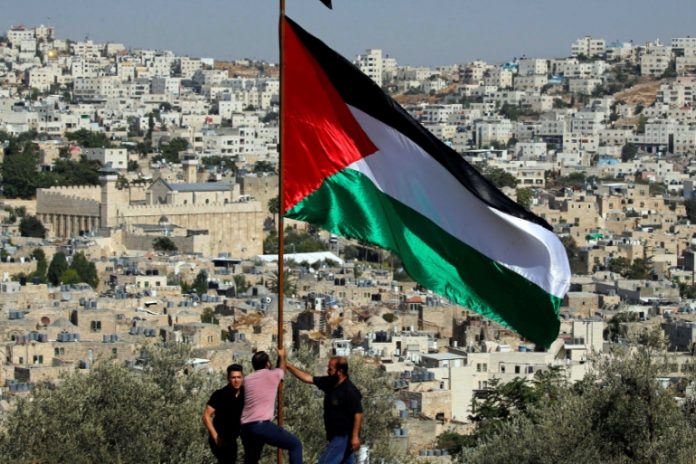 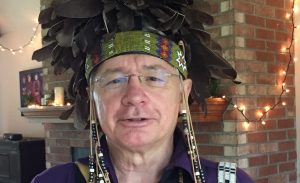 Under the provisions of the United Nations Declaration of the Rights of Indigenous Peoples (UNDRIP), of which Israel is a signatory, the Palestinian people are native and have a right to live freely upon their ancestral lands. The current situation affirms the will of those indigenous people to assert their status and to oppose the forcible eviction from their homes. As a result, hundreds more, mostly civilians and non-combatants, Palestinian and Israeli, have died in rocket, artillery, and air bombings. Peace is made evasive if not impossible because of the belligerent actions of the current governments in Israel and Palestine where the advocates for force bordering on outright war predominate.
Peace is the ultimate casualty.
I have visited Palestine and Israel twice. I have seen the raising of the 400 miles long 28 foot high US maximum prison-style wall which is meant to keep the Arab residents of the West Bank fenced into a region that is resource-poor with the exception of a large aquifer that extends from that region into the Sinai Peninsula. This water is largely untapped and essential for the Palestinians to grow crops and provide for their people.
It may also be a cause for Israel to intrude into Palestinians lands and evict its residents. Water, more so than oil, is a premium in those arid regions. I was told by the Palestinian people that Israel is denying their right to access the water and will, if found, destroy and pipe which descends into the aquifer.
We know from the 2016 Standing Rock event that “water is life” and action is necessary to protect the lifeblood of mother earth from the threat of contamination but it is also a gift which those in need must have access to. If the “free Palestine” movements across the planet are to help secure their independence it begins, as all nation-states must, by exerting control over its natural resources. True independence begins when people are able to provide for basic things like food, water, education, health, and shelter. A viable economy is also dependent upon the ability of a nation to provide employment and security.
The Palestinians will forever remain in Israel’s firm grip as long as it cannot do the above.
The Palestinians are intrigued by the Native people on this continent. They said that Israel had learned from the US and Canada how to control indigenous nations beginning with the creation of negative images meant to diminish their humanity and make the subsequent acts of displacement and oppression much easier. It was, as the Romans had shown, essential to demean an opponent prior to using the semblance of legality to steal their lands and eradicate its occupants.
In this hemisphere, the colonial powers were given the blessing and approval of the Roman Catholic Church under a series of papal bulls (edicts) summarized as the Doctrine of Discovery. While Israel has not cited that as a rationale for the taking of indigenous lands it does claim the right of ownership based on the claim its people had inhabited the regions in times past.
An examination of the history of Jewish peoples does not substantiate this in its entirety. There are two large groups of Jewish people-the Sephardic and Ashkenazic. The Sephardic comes from Spain and North Africa and speaks Ladino (Hebrews-Spanish) while the Ashkenazic are from eastern Europe with genetic origins north of the Black Sea. They may not have any biological connection to Israel and speak Yiddish-a blend of German and Hebrew. There are other distinct differences between the two which range from festival observances to marriage customs.
This is important because the primary rationale for removing the Palestinians is the claim that the ancestors of the current Jewish people were there first and it is the desire of their God that they not only have a right to return to the “holy land” but to raise a nation from the ashes of a 2,000-year diaspora.
The Palestinians are the victims of this vision. They live on lands deemed in a condition of trusteeship and their title may be voided at any time. They are impoverished, have inadequate health care and their schools do not have the resources needed to teach their children. They are considered “stateless” people in the same manner as the Native people who try and assert their sovereignty by issuing indigenous passports. They are restricted in their movements just as Natives were here up until two generations ago. They do not control the land beneath their feet and are subject to a detached, often hostile bureaucracy, imposed upon them by a colonial power. They have been arbitrarily divided by borderlines drawn by imperialists after WWI without their knowledge or approval.
If this is familiar it is because those powers-France and England specifically, mastered this method in North America before applying it across the earth.
While there the idea of cultural exchange between the Palestinians and Indigenous nations was discussed leading to formal recognition of Palestine as a nation-state. It remains an intriguing possibility.