‘No Time to Die’ Ignites International Box Office With $119 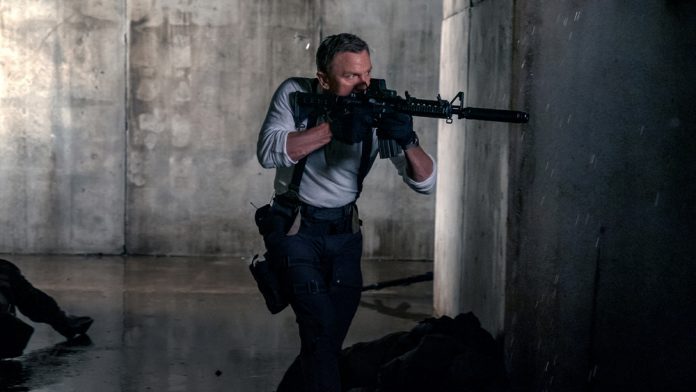 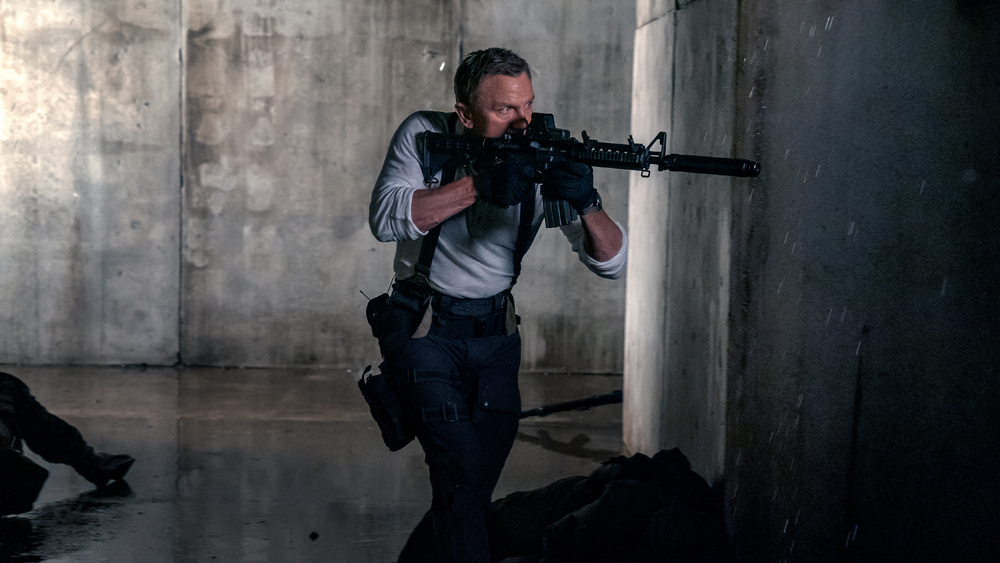 James Bond is shaking things up the international box office.

“No Time to Die,” the latest 007 adventure that doubles as Daniel Craig’s final outing as the suave British spy, kicked off overseas with a mighty $119 million from 54 foreign markets.

Universal Pictures, who is releasing the film internationally, notes that “No Time to Die” is the first Hollywood release in pandemic times to generate more than $100 million without China. It’s notable because China has recently cemented its place as the world’s biggest movie market while attendance in the U.S. cratered during COVID-19, and the country can be make-or-break for tentpoles that carry huge budgets. (“No Time to Die” cost $250 million to produce and at least $100 million to promote on a global scale.) Even before “No Time to Die” touches down in China on Oct. 29, the long-running espionage series is off to a strong start. The film will open in another 15 international territories in the coming days, including France (Oct. 6), Russia (Oct. 7) and North America (Oct. 8).

The Bond franchise is hugely popular across the pond, so it’s no surprise “No Time to Die” notched the biggest three-day total in the United Kingdom and Ireland, where it generated $25.6 million over the weekend. In 21 countries, including the U.K., Germany ($14.7 million) and Hong Kong ($2.9 million), “No Time to Die” secured the best debut for a pandemic release. It did particularly well on Imax screens, which contributed $6.8 million in ticket sales from 284 screens.

Ticket sales for “No Time to Die” have been especially encouraging because, so far, they have been comparable with its latest franchise predecessors, 2015’s “Spectre” ($123 million debut internationally) and 2012’s “Skyfall” ($109 million debut internationally). When it comes to the venerable series, “No Time to Die” had the best inaugural box office revenues in 24 countries, including Japan, Hong Kong, Germany and Spain.

The 25th entry in the Bond franchise was originally scheduled for April of 2020, but as a result of the pandemic, its release date was delayed several times. There was chatter that, like many high-profile movies, “No Time to Die” could eschew a traditional release and debut simultaneously on-demand — rumors that Bond stalwarts Barbara Broccoli and Michael G. Wilson had long denied. After its strong start at the international box office, the film’s backers — Albert R. Broccoli’s EON Productions, MGM and Universal Pictures — appear to be pleased with their decision to keep “No Time to Die” exclusively in theaters.

“This was a huge team effort by all,” Universal’s president of international distribution Veronika Kwan Vandenberg said in a statement. Universal is releasing the movie internationally and MGM is distributing the film in North America. “The filmmakers delivered an outstanding film and we are very proud to play a part in this result with MGM and EON. Barbara Broccoli has been a huge supporter of the theatrical experience, and it’s very gratifying to see the film achieve such heights during the pandemic.”

Elsewhere at the international box office, Sony’s comic book adventure “Venom: Let There Be Carnage” opened in Russia with $13.8 million. The film debuted this weekend in North America with $90.1 million, a pandemic record, and will continue its overseas rollout in the coming weeks.

In another box office milestone, the big-budget Warner Bros. sci-fi epic “Dune” remake has crossed the $100 million mark internationally ahead of its U.S. premiere on Oct. 8.