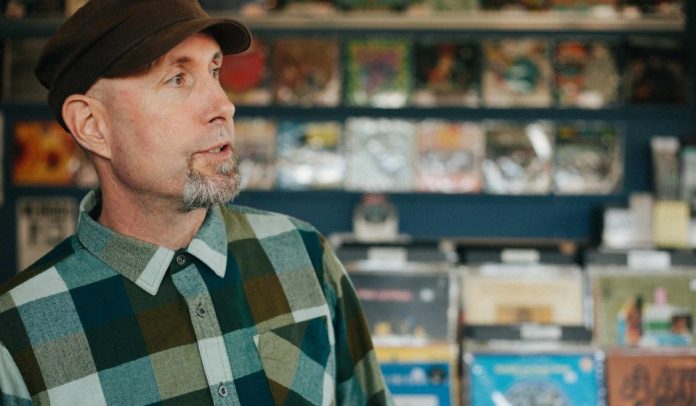 Pavitt’s talk, “Experiencing Nirvana” will provide an inside look into the early touring life of Nirvana, the Seattle grunge band whose spirit came to define the ’90s. In this multimedia presentation, Pavitt captures intimate moments of Kurt Cobain and his new band as they travel through Europe in 1989. By the time they reach London for a Sub Pop showcase, the relatively unknown Seattle group is proclaimed “Sub Pop’s answer to the Beatles” by the influential British press. Within two years, Nirvana would become the biggest rock act of its generation. This is the photographic story of the breakthrough that almost never happened. Pavitt will also reflect on independent media and its power to change global culture. Pavitt is the author of “Experiencing Nirvana: Grunge in Europe, 1989,” a photo journal documenting his travel experiences with Sub Pop bands in Europe, and “SUB POP USA: The Subterranean Pop Music Anthology, 1980-1988,” a compilation of his early Sub Pop zines and columns. Learn more about him at brucepavitt.com.