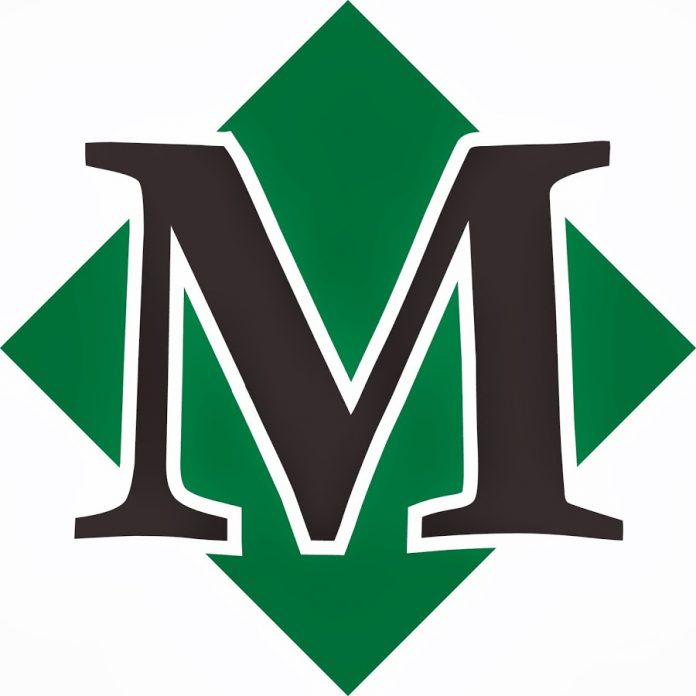 The musical, composed by Stephen Sondheim and written from an adaptation by Christopher Bond, will be performed in the Little Theater of the college’s Student Activities Center March 23-24 and 29-31 at 8 p.m. and March 25 at 2 p.m.

Tickets are available at the door. General admission is $8 and $3 for students.

One of the darkest musicals ever written, Sweeney Todd is the tale of a Victorian-era barber who returns home to London after 15 years of exile to take revenge on the corrupt judge who ruined his life. When revenge eludes him, Sweeney swears vengeance on the entire human race, plotting with his business associate and pie shop owner, Mrs. Lovett, to add a disturbing new ingredient to her meat pies to sell to the unsuspecting public.

Sweeney Todd is presented with special arrangement with Music Theatre International (MTI). All authorized performance materials are also supplied by MTI. More information can be found at www.MTIShows.com.

Based on the book written by Hugh Wheeler, Sweeney Todd: A Musical Thriller opened on Broadway on March 1, 1979.

Morrisville State College’s curricula are enriched with applied learning and pave the way for opportunity at both the Morrisville and Norwich campuses. An action-oriented, interactive learning lab, the college is a national leader in technology and has been lauded for its exemplary, innovative and effective community service programs.