Man takes flight to Miami with loaded gun in his 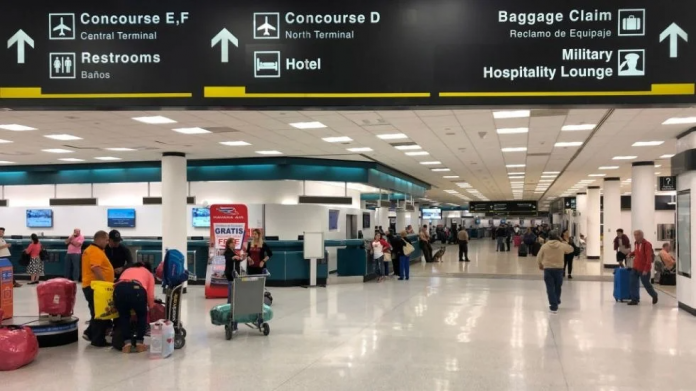 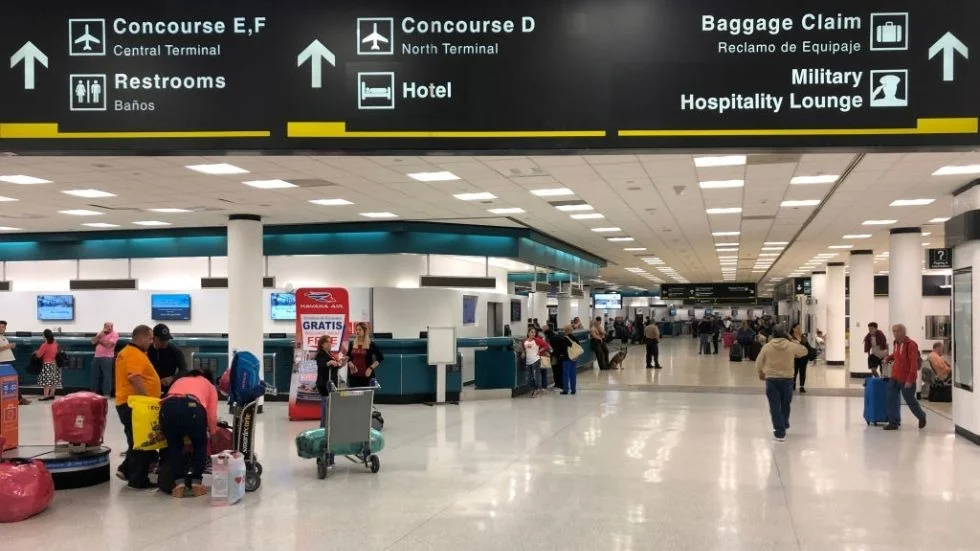 A man flew on an American Airlines flight from Bridgetown, Barbados, to Miami carrying a loaded firearm with him in the plane’s cabin, according to NBC 6.

The Transportation Security Administration (TSA) is investigating the security breach, which has prompted concern by experts in aviation safety.

Cameron Hinds, the man who allegedly carried the gun onboard the plane, was stopped at a TSA checkpoint in Miami International Airport when officers found the loaded handgun with his belongings, NBC 6 reported.

Miami-Dade police said Hinds’s gun was loaded with 32-caliber rounds and that Hinds admitted that he boarded the plane with the gun in his pants pocket, according to the media outlet.

The Department of Homeland Security entrusts foreign governments to maintain security standards at their airports when passengers fly to the U.S., reports NBC 6.

TSA has notified the authorities in Barbados of the security misstep.

A federal security expert told NBC 6 he’s alarmed at what he sees as a screening failure.

Retired American Airlines Capt. Jay Rollins said he believes that this incident undermines the procedures implemented following the Sept. 11 attacks to ensure a safe journey for air passengers and to protect national security.

“That’s what the whole thing is set up for, to catch guns. Not only a gun, but a loaded gun,” Rollins said to NBC 6. “Obviously, a weapon in the cockpit or in the airplane anywhere is a grave danger to everyone on board … It could have been used for far worse, as 9/11 teaches us. And in terms of the aircraft, even if it went off accidentally, there are so many things it could hit. Some of them could disable the aircraft.”

Hinds was jailed in Miami and charged with carrying a concealed weapon, which is a felony, reports NBC 6. He pleaded not guilty and is scheduled for a court appearance Friday.