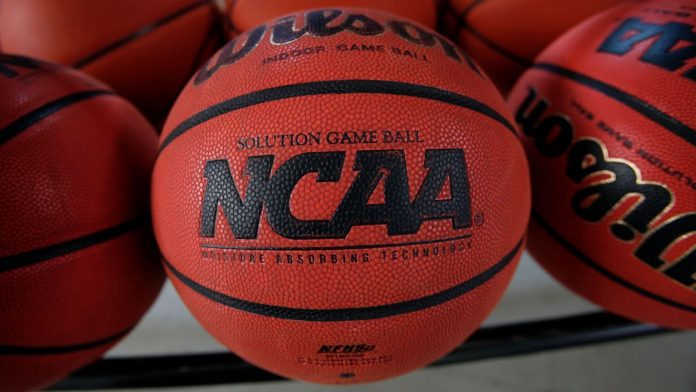 Kansas State junior center Ayoka Lee said she thought it would be just another Sunday. Instead, she put herself into the NCAA Division I women’s basketball record book for the most points ever scored in a game: 61.

Lee scored almost as many points herself as foe Oklahoma did as a team, with the unranked Wildcats beating the No. 14 Sooners 94-65 at Bramlage Coliseum in Manhattan, Kansas.

Lee entered Sunday tied for third in Division I in scoring at 23.6 points per game. She had games of 43 and 38 points (twice) earlier this season. This was the perfect setup for her and Kansas State, as guard-heavy Oklahoma had no one who could really match up with the 6-foot-6 Lee.

“I didn’t come in expecting to break a record,” Lee said. “I think [it was] just sticking to our game plan, running what we needed to run, and our guards did amazing.

“In my mind, I’m just thinking about keeping my position, posting up strong, knowing where my defender is, where the help is coming from and going up strong.”

“I’m just so thankful for the people around me,” Lee said. “For my teammates and my coaches trusting me. We came out and just took care of business. We still have so much season to play, so I’m just excited to see how the rest of it goes.”

Lee is eligible for the WNBA draft a junior, as she redshirted a season because of an injury and turns 22 this calendar year. The most recent update, according to a Kansas State spokesman, is that at this point, Lee is still planning to come back for her senior season and complete her graduate degree. She still has the opportunity to change her mind and declare for the draft, though.

Facebook
Twitter
Previous articleFascinating Look at the Nanoinjector, a Device Used to Inject Cells with DNA – TechEBlog
Next articlePlaid, the service used by Venmo, Acorns, Robinhood, and more, may owe you some money