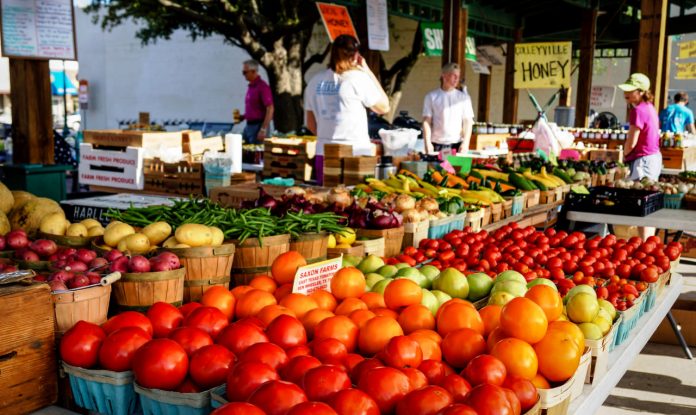 New York, NY – Farmworkers and advocates gathered today as Governor Cuomo signed into law legislation that will extend basic labor protections to New York State’s farmworkers, who have been excluded from the right to collective bargaining and overtime pay due to an 80-year-old law.

The signing ceremony brought together farmworkers, elected officials, advocates and supporters of the Farmworker Fair Labor Practices Act (S6578/A8419.) The new law is meant to correct the longstanding exclusion.  It was voted on and passed by the New York State Assembly and Senate on Wednesday, June 19, 2019.

“We applaud the courage of the countless farmworkers who have marched hundreds of miles throughout the decades. Some lost their jobs, some were threatened and abused, yet their quest for justice kept forth. We have been heartened by the presence of thousands of allies from the faith, labor, activist and academic communities. The power of the movement was strengthened by the presence of the allies standing and marching alongside of the farmworkers – speaking truth to power,” said Richard Witt, Executive Director of Rural & Migrant Ministry, Inc. “Rural & Migrant Ministry has been honored to add our voice to the voices of New York State’s farmworkers throughout these years. The passage of the Farmworker Fair Labor Practices Act affirms the dignity and humanity of farmworkers, and indeed the humanity of all New Yorkers.”  Rural & Migrant Ministry has been at the helm of the legislative campaign, advocating for the passage of this bill for the past 20 years, in collaboration with numerous organizations across the state.

Farmworkers from across the state, disproportionately immigrants and people of color, perform labor that is crucial to food security for New Yorkers and is the foundation of the state’s multi-billion-dollar agricultural industry. Despite this, farmworkers had continued to be excluded from basic workplace rights and protections afforded by the Fair Labor Standards Act of 1938 and the National Labor Relations Act of 1935. The historic new legislation will codify collective bargaining rights for farmworkers across the state.

“I’d like to thank the efforts of all our coalition partners and the countless farmworkers and allies who have stood strong through the entirety, or for part of the 20-year campaign for justice. Farmworkers across the state will finally be able to legally organize and will in turn live under better working conditions. I am grateful for the immense collective achievement reached by everyone involved with the Campaign.” said Jose Chapa, Justice for Farmworkers Legislative Campaign Coordinator.

Sponsored by Assemblywoman Cathy Nolan and Senator Jessica Ramos, the legislation was voted on and passed through both chambers. Governor Cuomo signed it into law on July 17, 2019.