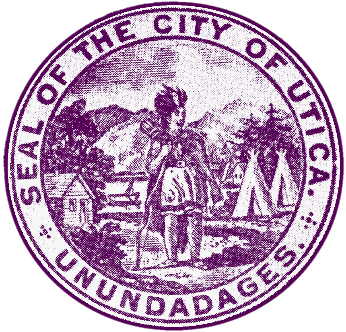 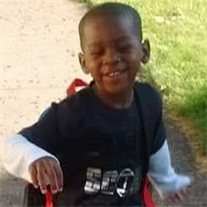 On August 2nd, 2017, a six-year-old boy, Qasir Lee Brown, was struck by a vehicle while riding his bike on Boyce Avenue and was tragically killed.  First and foremost, we extend our deepest condolences to Qasir’s family.

The investigation into this matter is ongoing, and while it is not standard procedure to comment on ongoing investigations, it is important to clarify inaccurate information that has spread across social media.

Any notion the Utica Police Department (UPD) is “covering this up” is completely false.  We’ve met with Qasir’s family several times, and UPD’s Criminal Investigation Department has and will continue to thoroughly investigate this incident.

As a result of the ongoing investigation, UPD secured video which shows a portion of the accident.  There have been claims the driver was traveling at a high speed and intentionally “mowed down” Qasir.  In coordination with the Oneida County District Attorney’s office, and once Qasir’s family has an opportunity to view it first, the video will be released and shows the vehicle backing out of a driveway.

The City of Utica’s Police Department is an accredited agency; any claim it is not doing a proper investigation is categorically false.

We are proud of the international recognition Utica’s received for how we embrace diversity and welcome people from all walks of life into our community.  For some people to compare Utica, or this tragic incident, to anything resembling the evil display of domestic terrorism and white supremacy that occurred in Charlottesville is inaccurate, unfair and reckless.