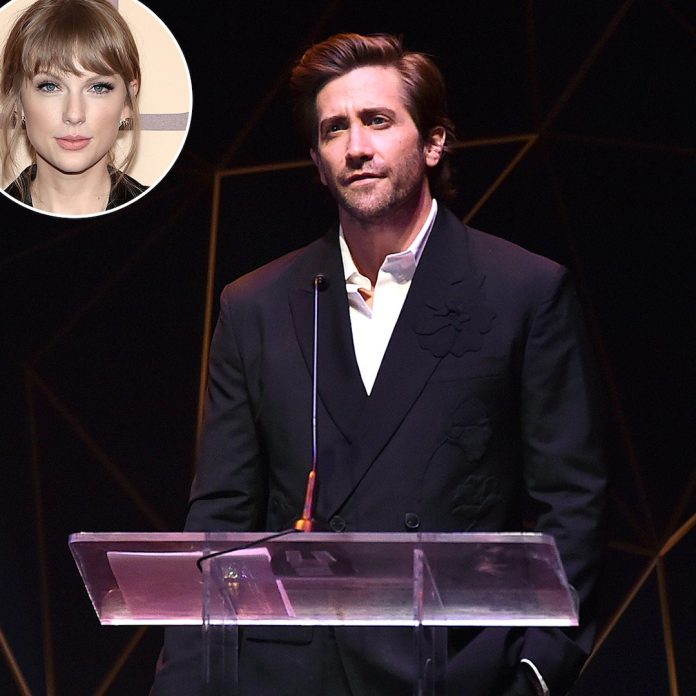 Did the love affair maim you too, Jake Gyllenhaal?

That’s the question Taylor Swift fans are wondering after listening to the 10-minute version of her beloved song, “All Too Well,” which was released in November on the updated version of her Red album. And although the 32-year-old superstar singer doesn’t actually name Gyllenhaal in the track, it’s long been rumored that the song—initially released in 2012—details the demise of their relationship.

While Gyllenhaal, 41, has stayed mum on the topic of Swift’s song over the years, it appears he’s ready to address the internet’s fascination with the track and their 2010 romance. “It has nothing to do with me. It’s about her relationship with her fans,” he told Esquire in a new interview, published Feb. 17. “It is her expression. Artists tap into personal experiences for inspiration, and I don’t begrudge anyone that.”