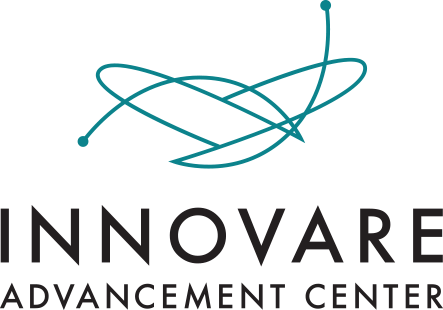 Hundreds of top-tier researchers, members of industry, and higher education leaders from around the world have already registered to attend this first-of-its-kind event centered around a $1,000,000 quantum-focused pitch competition for university researchers. Notably, members of the public are also invited to take part and learn more about how advanced research, especially related to quantum, can lead to incredible technological progress, with a keynote, “Quantum Fundamentals for Everyone,” by astrophysicist Dr. Neil deGrasse Tyson and U.S. Air Force and U.S. Space Force Acquisition Executive Dr. Will Roper. The event will also feature “Coffee and Concepts” fast-pitch sessions for members of industry, government, and academia, and remarks by world leaders in quantum information science (QIS).

Nearly 250 teams from 22 countries submitted proposals to take part in this unique pitch competition. Of those, 36 teams have been selected to pitch their potentially game-changing concepts related to quantum timing, sensing, information processing/computing, and communications/networking at the event when an elite panel of judges will—in real-time—select 18 teams to win a portion of the more than $1M in basic research funding provided by the AFRL/RI, AFOSR, and ONR. The teams selected to compete plan to pitch ideas ranging from quantum sensors for GPS-denied navigation and a chip-scale integrated quantum platform, to ion traps and innovative lasers. Selected researchers and respective institutions include:

Innovare’s key strategic collaborators seek to engage partners to initiate entrepreneurial ventures and tech startups in key strategic areas, including artificial intelligence/machine learning, cybersecurity, and quantum, in addition to building a robust talent pipeline at a time when scientific advancement across boundaries is needed now more than ever to remain economically and strategically competitive in this fast-changing world.

As Innovare-connected research takes place at partnering organizations all over the world, the Innovare launch is concurrently a bold step forward in implementing the National Quantum Initiative Act, which aims to foster the development of a quantum technology ecosystem among government, industry, and academia.

To learn more details about the three-day engagement and to register to attend, please visit: https://milliondollarquantumutech.eventcreate.com/
More information about Innovare Advancement Center and additional updates related to the $1M International Quantum U Tech Accelerator can be found here: www.innovare.org.