How do Alex Morgan and Taylor Swift know each other? 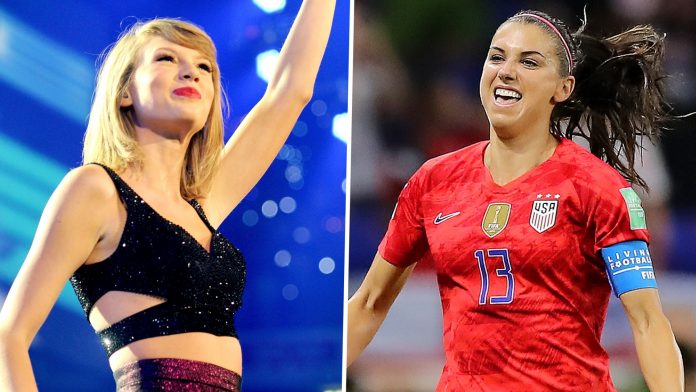 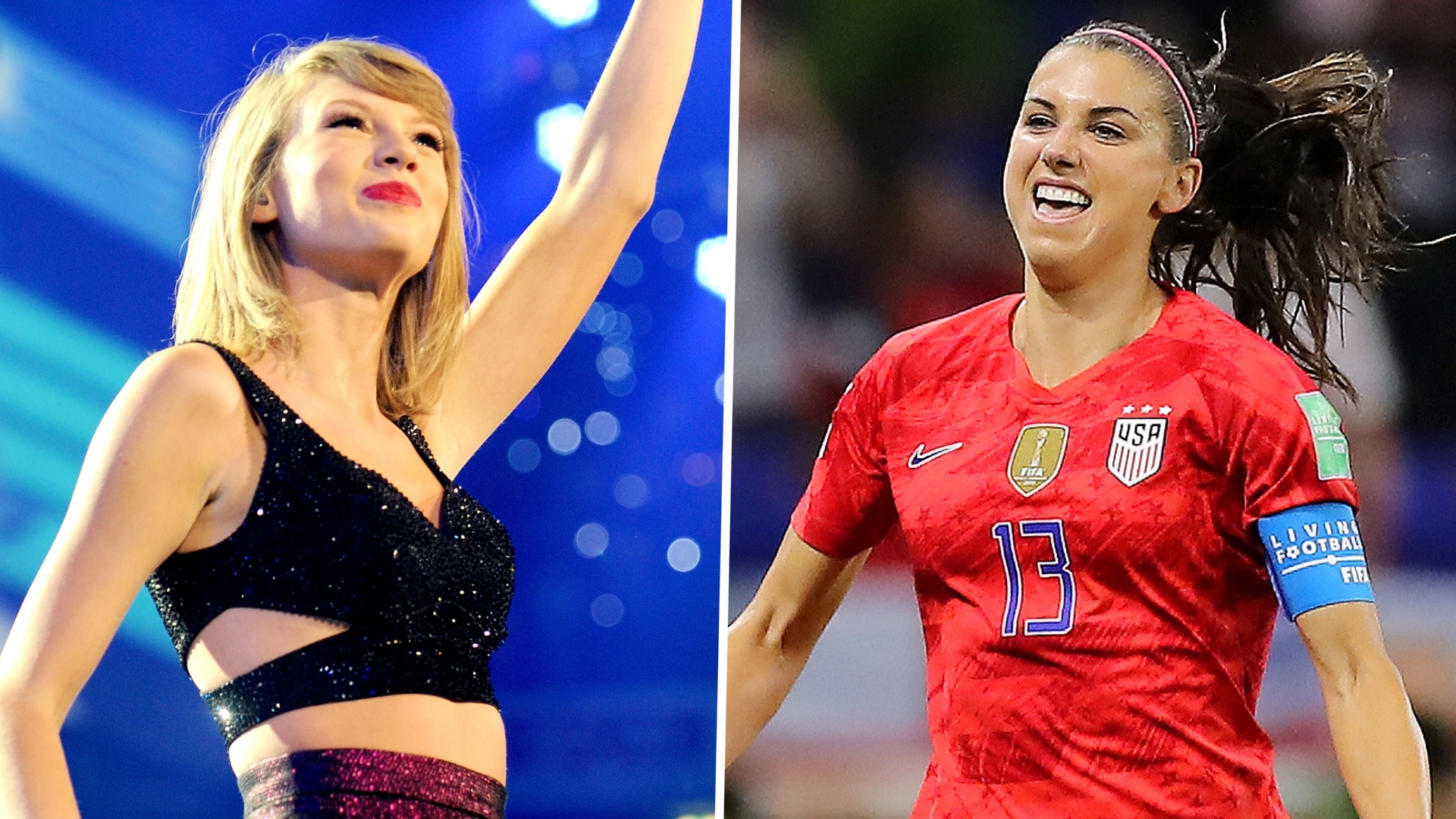 With Taylor Swift being one of the world’s best-selling female musicians and Alex Morgan holding her reputation as one of the most recognisable faces of women’s soccer, it’s no secret that the two are friends.

The pair are known to hold a mutual admiration and respect for each other, but, considering they hail from two completely different worlds, how did their camaraderie start?

How are Taylor Swift and Alex Morgan friends?

Swift is among the most successful female pop musicians in history, so it isn’t a surprise that the U.S. women’s national team star is a hardcore fan.

With an expansive back catalogue that spawns the likes of best-selling records ‘1989’, ‘Fearless’, ‘Red’, ‘Lover’ and ‘folklore’, Swift’s music has dominated the global landscape for more than a decade.

While the pair of celebrities might have been aware of the other’s popularity and fame for a long while, the two appeared with each other for the first time in 2015 when Swift invited the entire USWNT onstage during her 1989 World Tour in New Jersey following their Women’s World Cup victory.

Morgan and her team-mates, who brought along the trophy, flanked the stage as Swift introduced them to the audience – with the pop singer herself triumphantly holding the trophy in celebration at the end.

The guest appearance by the team was one of many made by celebrities during that particular tour, with Swift inviting a posse of her famous friends onstage to surprise the crowd – such as Nick Jonas, Selena Gomez, Lisa Kudrow, Avril Lavigne, John Legend, Jason Derulo, and even the likes of St Vincent and Beck.

In 2019, Swift also accepted the Icon Award at the Teen Choice Awards that year from presenter Morgan.

The duo’s friendship came up again when Morgan was speaking to the press during a USWNT media session from Orlando, Florida in February 2021 and gushed about her admiration for the pop star.

To the delight of several journalists during the session and the chagrin of numerous others, Morgan spoke excitedly of the singer’s forthcoming album, a recorded version of her 2008 hit record ‘Fearless’.

“This is the best news ever that she rerecorded ‘Fearless,'” Morgan said. “Like half of you guys don’t even know what we’re talking about right now, but [I’m a] big Taylor Swift fan and I just love what she’s doing.

“She is a huge inspiration to me, so I’m very happy about that news.”

Morgan revealed that she listens to Swift’s music “every time” she drives with her husband, Servando Carrasco, in her car – with Carrasco not quite buying into Swift’s discography.

“We can continue talking about Taylor this whole time,” she added. “I’m totally fine with that.” She then rattled off her favorite songs from Swift’s most recent full-length effort, ‘evermore’ – including “no body, no crime,” “marjorie,” and “willow.”

“I just feel like I play the whole album on repeat,” she went on. “The album is amazing and now I’m really excited to go back and look at ‘Fearless’ because she said that she has six new songs… she added on ‘Fearless.’

“Right after this I’m about to go and check those songs out. So, yeah, I gotta go guys.”

After the session ended, some journalists – as well as Morgan – came under fire for apparently speaking about something aside from football.

Morgan took to Twitter to state that she was overjoyed to have been asked questions that she normally wouldn’t field, reminding everyone that athletes do have interests other than the sport they play.

Being asked questions about @taylorswift13 and her new albums Evermore and Fearless during media availability was the highlight of my day. Talking soccer is always cool, but talking about one of the most influential and powerful women in the world is my cup of tea

“Talking soccer is always cool, but talking about one of the most influential and powerful women in the world is my cup of tea,” she said.