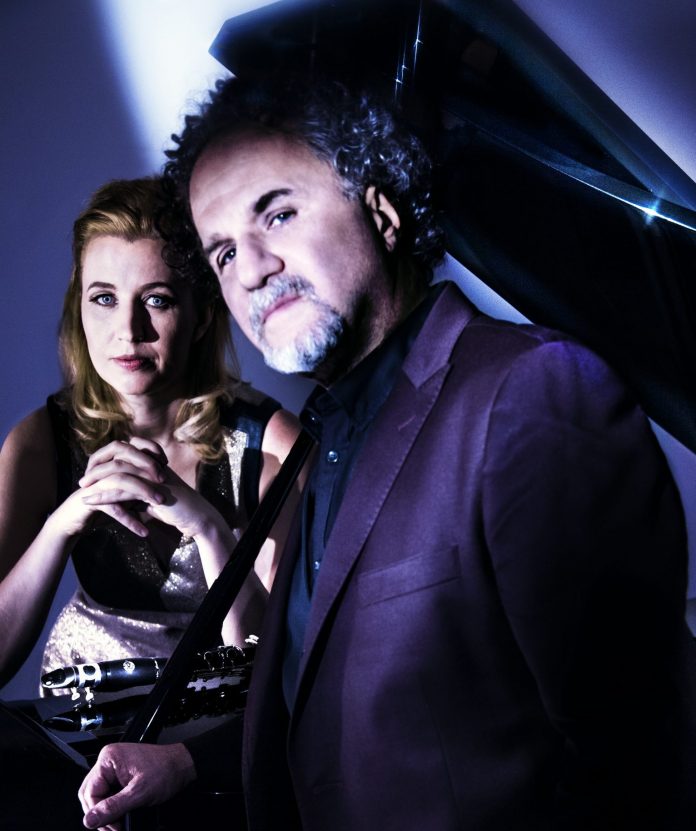 The Wall Street Journal calls David Krakauer “an overwhelmingly expressive clarinetist who moves so seamlessly between different genres that for a minute you’d almost think that there’s no appreciable difference between jazz, klezmer, and formal classical music.”

Kathleen Tagg is a multi-faceted musician forging a unique path by moving seamlessly between genres and roles.  Based in New York since 2001, the South African pianist, composer, and producer has performed on 4 continents in leading venues such as Carnegie Hall, had her original music performed in venues such as New York’s Lincoln Center, appeared on a host of recordings of classical, world music and multi-genre recordings and produced numerous recordings and inter-disciplinary programs from South Africa to Los Angeles.

This concert is free via Zoom. Advance registration is required. For link: visit www.hamilton.edu/performingarts.  Call (315) 859-4350 or email mreiserm@hamilton.edu for more information.