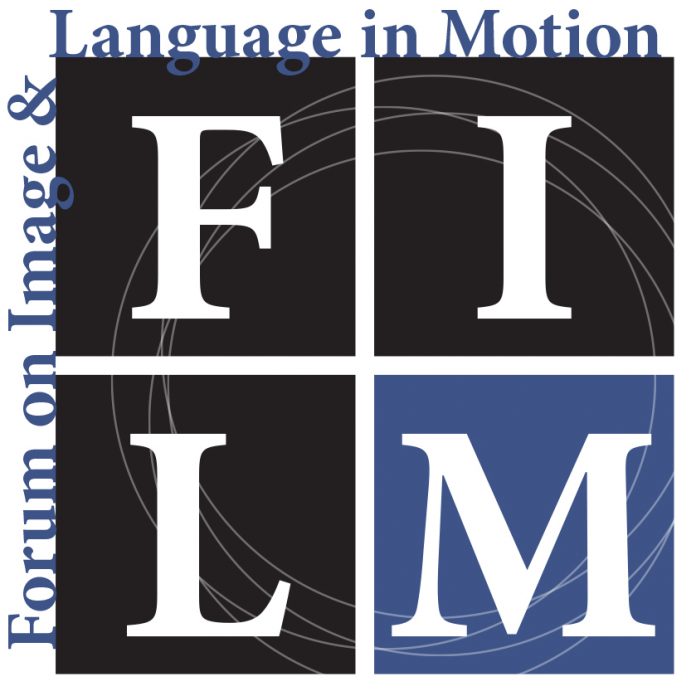 The Hamilton College fall F.I.L.M. (Forum on Image and Language in Motion) series returns for the fall 2021 semester. All events are free and take place in the Bradford Auditorium in the Kirner-Johnson Building on Hamilton’s campus.

The F.I.L.M. Series welcomes members of the public who are fully vaccinated for COVID-19. All visitors must wear masks. In accordance with Hamilton College’s policy, unvaccinated visitors, including children, are not permitted at this time. Thank you for your consideration.

Listed below are the programs in the fall 2021 series.

Based on Jack London’s autobiographical novel, Jack London’s Martin Eden tells the story of a poor and unschooled talented writer (Martin Eden), who unexpectedly meets Ruth Morse, a magnetic young woman of means and education. Their unconventional attraction upends both lives and propels timely themes of impossible love, pursuit of the American Dream, and the quest for a comfortable place within the realities of the late 19th Century American class system.

The film is the opening-night presentation at this fall’s Boston Film Festival.

Both films screenings feature live accompaniment by the Anvil Orchestra.

For more than a decade, F.I.L.M. was honored to present the Alloy Orchestra (Terry Donahue, Roger Miller, and Ken Winokur) performing their own scores for major classic films. Dubbed “the best in the world at accompanying silent film” by the late Roger Ebert, the Alloy Orchestra visited Hamilton one last time in the fall of 2019, before the musicians went their separate ways.

In the wake of Covid-19, Alloy veterans Terry Donahue and Roger Miller decided to team up with percussionist Larry Dersch and return to performing, under the name Anvil Orchestra.

Sunday, Sept. 26, at 2 p.m.: David Greaves will present a film by William Greaves

David Greaves collaborated with his father on several films, including Symbiopsychotaxiplasm: Take One (1968, 1971), which will be screened on Oct. 24, From These Roots (1974), Nationtime—Gary (1972), The Voice of La Raza (1972), and several films about the first fight between Muhammad Ali and Joe Frazier. For many years David Greaves has edited Our Time Press a neighborhood newspaper, serving the Bedford-Stuyvesant area of New York City.

At 2 p.m., they screen Shadow Days (2014), a dramatic feature about personal secrets and China’s one-child policy in which a young urban couple returns to the rural “ghost town” of their youth.

At 7 p.m., they present a documentary titled The Nailhouse: One Says No (2020). Reports of the demolition of entire city districts in China seem to belong to everyday life; no one in China wants to stand in the way of economic growth. No one? What happens when suddenly one says “no” and refuses to leave his house?

Chinese artist and filmmaker Dayong Zhao got his start in film more than 20 years ago directing commercials and is now one of China’s most accomplished filmmakers. His films focus on life in contemporary China.

By 1968, William Greaves had established himself as a significant contributor to modern documentary filmmaking. When a friend asked Greaves if he had a pet project in mind that might seem so unusual to producers that funding would be unlikely, Greaves admitted he had such a project, and the friend became the film’s angel.

Symbio is Greaves’ exploration of the filmmaking process itself, including the complex relationships of director, actors, crew and—since the film was shot openly in Central Park—bystanders and passers-by.

When Symbio was finally made available to the public some 20 years after it was finished, it was immediately recognized as one of the quintessential ’60s films and a canonical film about filmmaking. Why the release of the film was delayed for so long will be discussed at the screening.

The two decades following the release of Hitchcock’s Psycho (1960) saw a range of new forms of horror film, from low-budget, independent productions like Night of the Living Dead (1968) to big budget successes like The Exorcist (1973). John Carpenter’s Halloween is among the most memorable horror films of that era, not only because of its powerful suspense and memorable score, but because of its elegant, pumpkin-colored look.

In 2006, the film was selected for preservation in the United States National Film Registry by the Library of Congress as being “culturally, historically, or aesthetically significant.”

SHOAH, a documentary about the Holocaust, will be shown as it was in 1984 — complete, with a single intermission, a way of suggesting that one must interrupt one’s normal scheduling in order to comprehend the lessons offered.

While other films about Hitler’s “final solution” create terror and shock by documenting the dead and emaciated bodies that were found when the concentration and extermination camps were liberated, Lanzmann relies entirely on the memories of Holocaust survivors — Jews, Germans, and other witnesses — and on documentation of the landscapes where the events described took place.

In the wake of the unrest that spread across the United States following the murder of Martin Luther King, the Kirner Commission was formed to examine, among other things, the relationship of the American mass media to African America. Among the results was NET’s Black Journal, the first network television news program to focus on African-American and pan-African life and culture.

William Greaves co-hosted the show with Lou House/Wali Sadiq and was soon its executive producer. Black Journal won an Emmy in its first year as a result of its innovative programming and Greaves mentored many young filmmakers.

Moore, a historian of African-American culture and media and Black internationalism, will provide a context for a selection of episodes from Black Journal.

John Knecht’s work, and particularly his recent work made for flat screen gallery installation and digital projection, has been finding an expanding audience on Facebook, as well as in galleries and at his website.

The single- and multi-channel works (sometimes referred to as electronic paintings) that Knecht has produced since the early 1990s, including Deluge: Studies in the Super Natural (2010) and After Math (2017), have roots in both surreal and expressionist painting, as well as in the early history of animation.