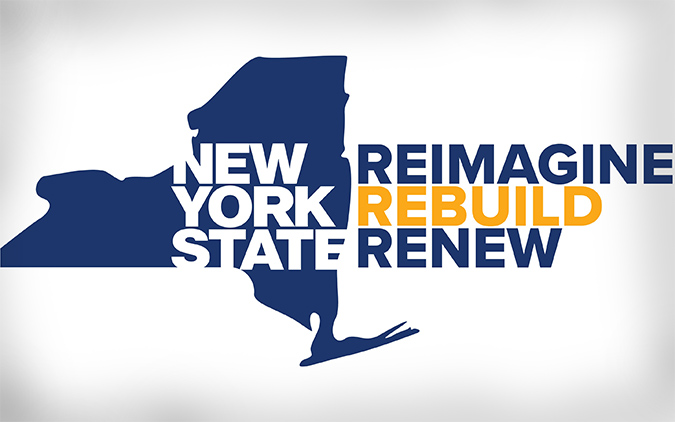 Governor Andrew M. Cuomo today signed legislation (S.858/A.1893) which relates to strengthening laws prohibiting wage theft and closes a loophole created by litigation, clarifying that there are no exceptions to liability for failure to pay wages. 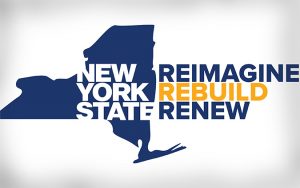 people deserve every cent they are owed – wage theft cannot and should not have any leg to stand on in our legal system,” Governor Cuomo said. “Solidifying the language in the state’s labor law is crucial to ensuring courts don’t have a chance to deny workers any payment they are owed. Wage theft is illegal in New York, period.”

The “No Wage Theft Loophole Act” serves to amend sections of Article 6 of New York’s Labor Law to clarify that wage theft remains illegal with no exception, furthering the intent of the statute to protect the hard-earned wages of workers. Previously, language throughout the statute was narrowly interpreted by courts, depriving workers of the wages they’ve rightfully earned. The legislation closes that loophole and strengthens the rights of workers to be paid all they are owed.