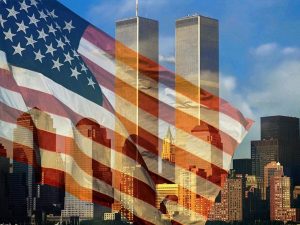 Governor Andrew M. Cuomo today announced that flags on state government buildings will be flown at half-staff on Monday, September 11 in remembrance of the nearly 3,000 men, women, and children who lost their lives in the 2001 terrorist attacks.

“Nearly 16 years ago, New York endured one of the deadliest and most devastating terrorist attacks America has ever seen. Today, and every day since September 11, 2001, we remember the lives lost and we honor New York’s finest and bravest first responders who served as beacons of light during our darkest day.”