FREDDIE HAMILTON’S APPOINTMENT TO THE CITY OF UTICA COMMON COUNCIL 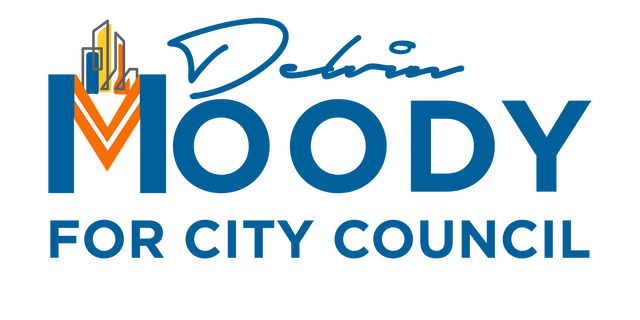 In February, I announced that I would be running for the 5th Ward Seat on the City of
Utica Common Council. I believed then, as I do now that the Cornhill community and City of Utica as a whole deserved change and progress. I began this campaign talking about the issues that mattered most to the people in the 5th ward. Addressing socioeconomic issues, combating discrimination and racism, improving community development, and keeping Cornhill safe.

In March, our community lost Councilman Bill Phillips after his battle with Cancer. He served this community for the more than eleven years on the Common Council. To fill the remainder of his term, the Mayor of Utica and the Democratic Party have appointed Mrs. Freddie Hamilton. This appointment will ensure that Cornhill has representation in council meetings and has a voice at the table. I support this entirely!

Mrs. Hamilton is a strong leader and a great strength to this community. She has worked on numerous projects in Utica and is a vivid and clear voice for Utica’s Cornhill. I look forward to working with the newly appointed councilwoman. Mrs. Hamilton will serve in this role until January 2020, when the new council is sworn in. In the near future, our campaign will host a Town Hall in Cornhill with the new Councilwoman. In the meantime, let’s continue to stay active, stay motivated, and keep speaking truth to power!

Tonight, April 3, 2019 at 6:45 in the Utica Common Council Chambers, Councilwoman-Designee Freddie Hamilton will formally be sworn-in!