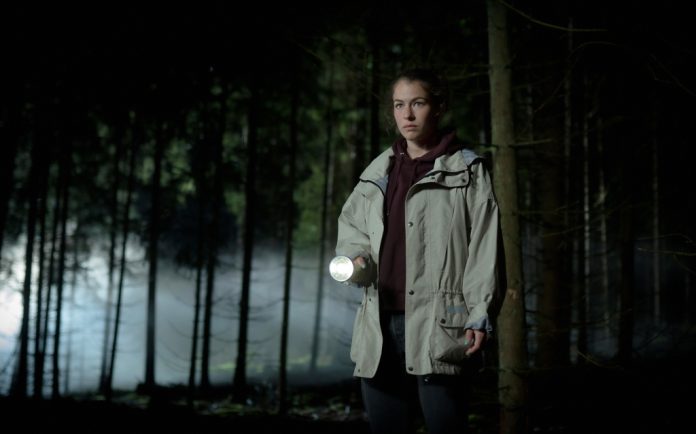 EXCLUSIVE: German actor Saralisa Volm makes her directorial debut with mystery thriller The Silent Forest, which is premiering tonight at the Berlin Film Festival in the Perspektive Deutsches section. Here’s an exclusive clip from the film.

The film is based on Wolfram Fleischhauer’s novel The Forest Stands Silent, about a trainee forester who sees parallels between a murder in the Upper Palatine Forest and the unsolved death of her father 20 years earlier. Fleischauer adapted the screenplay. It stars Henriette Confurius (Tribes Of Europa), Noah Saavedra, Robert Stadlober and August Zirner.