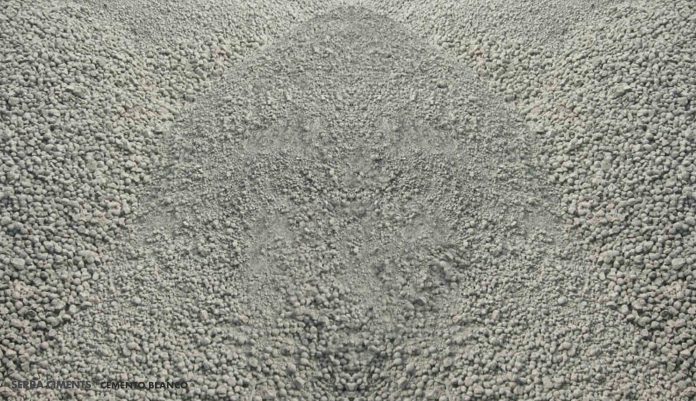 This week, nurses at Saint Elizabeth’s were notified of a new dangerous drug that may be coming to Utica as it is already in western NYS. The name of this drug, reported to be far more potent than heroin, is Gray Death.

This drug has already been responsible for 17 deaths in Georgia. Large swaths of the south have reported Gray Death use, and now following recent local reports, the OASAS (New York State Office of Addiction Services and Supports) is warning Western New York residents that it’s in the area.

Gray Death is a new opioid cocktail that puts the user in an extreme state of euphoria. Not surprising as it’s reported to be occasionally mixed with Carfentanil (an Elephant tranquilizer) that is 10,000 times more potent than Morphine. In fact, the random mixing of this drug is one of the many reasons it’s so dangerous. Most users simply don’t know what they’re dealing with. Authorities are cautioning people that even in very small doses, Gray Death is an exceedingly dangerous drug.

According to the National Institute on Drug Abuse, Gray Death is not a single drug but typically contains several potent opioids including whatever the dealer has on hand, including heroin, fentanyl, U-47700, as well as Carfentanil.

Gray Death gets its name from its appearance which resembles concrete mixing powder. It’s usually found in chunks or tablet form and generally consumed via smoking, snorting, injecting, or even swallowing. It’s even known to be absorbed through the bare skin, causing even more risk. According to the Public Affairs Director at the Georgia Bureau of Investigations (GBI), Gray Death powder can be inhaled or absorbed through the skin and can be extremely toxic, even in the smallest quantities, which could rapidly lead to fatal respiratory depression. A noted instance of this was when a police officer in Ohio made physical contact with the drug during an arrest. The officer absorbed the Gray Death chemicals by walking into a cloud of it and ended up overdosing, though he managed to survive the experience.

Gray Death can result in a lower heart rate and blood pressure. The obvious counter measure to this, like in the case of heroin, is to use Narcan. However, some reports are showing that certain Gray Death overdoses require multiple Narcan doses (5-10) which simply may not be available in the key moment. As Gray Death often contains non-opioids like cocaine, benzos’, and others, Narcan can be ineffective which is causing great concern amongst health officials.

As Utica is no stranger to the US’s Opioid crisis, it wouldn’t be all that surprising if Utica starts seeing cases of Gray Death soon. An anonymous nurse from Saint Elizabeth’s suggested that Gay Death’s arrival is highly probable as she sees many dangerous Chemical Cocktails come through her hospital. So, perhaps this is less a question of “if”, but more a question of “when” and “how bad”.