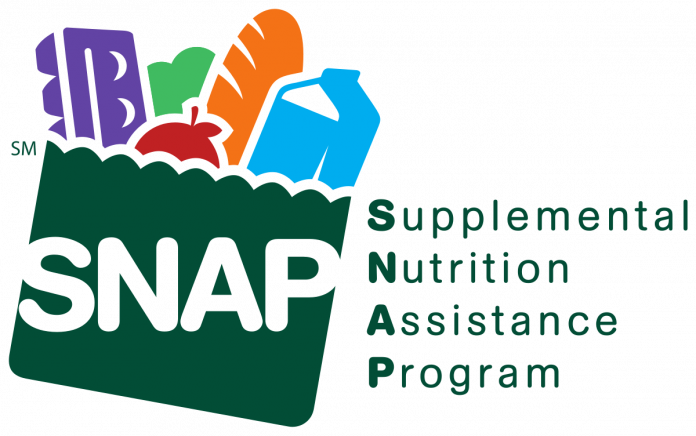 “At a time of national crisis, this decision is a win for common sense and basic human decency,” said Attorney General James. “This Trump Administration rule was cruel to its core and ran counter to who we are and what we represent as a nation. If implemented, this rule would have not only made it harder for thousands to feed their families and risk them going hungry, but would have exacerbated the public health crisis we face and the economic recession we are still in the midst of under President Trump’s lack of leadership. I thank Attorney General Racine for his partnership and dedication to helping us ensure this rule will never go into effect.”

In January, Attorney General James and District of Columbia Attorney General Karl Racine filed a lawsuit challenging the U.S. Department of Agriculture’s (USDA) rule that would limit states’ ability to extend benefits from SNAP beyond a three-month period for certain adults. The lawsuit argued that the rule directly undermined Congress’ intent for SNAP, that the USDA violated the federal rulemaking process, and that the rule would impose significant regulatory burdens on the states and harm states’ economies and residents. The rule was originally set to take effect on April 1, 2020, but Attorneys General James and Racine secured a preliminary injunction in March that temporarily blocked the rule from taking effect while the matter was being litigated. If the rule had ever taken effect, it would have denied access to food assistance for more than 50,000 people in New York City, and put tens of thousands more throughout New York state at risk of going hungry.

In yesterday’s decision, Chief U.S. District Judge Beryl Howell noted that despite the devastating effects of the coronavirus disease 2019 (COVID-19) — “which has rocked the economy, killed nearly 220,000 Americans, quadrupled the national unemployment rate, and dramatically increased the number of Americans forced to reckon with hunger this year” — the Trump Administration continued to pursue this rule that would “‘dramatically alter the long-standing operations’ of the Supplemental Nutrition Assistance Program.”

Chief Judge Howell continued, the rule “at issue in this litigation radically and abruptly alters decades of regulatory practice, leaving States scrambling and exponentially increasing food insecurity for tens of thousands of Americans,” also noting that the Trump Administration “has been icily silent about how many [able-bodied adults without dependents] would have been denied SNAP benefits had the changes sought in the Final Rule been in effect while the pandemic rapidly spread across the country.”