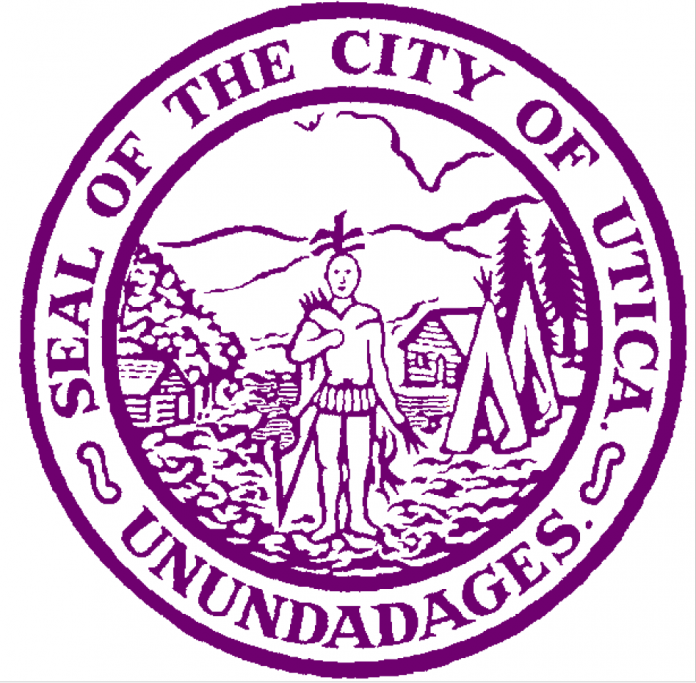 The City of Utica Snow Emergency is still in place until further notice.

SNOW EMERGENCY STILL IN EFFECT for the City of Utica. Parked vehicles obstructing the path of a snow plow will be towed.

Absolutely no parking allowed on any streets after 10:00 pm and are subject to towing.

The City of Utica has declared a Snow Emergency which will go into effect at 10:00 pm tonight (Friday, January 12th, 2018) and will remain in effect until further notice.

All vehicles must be off the streets by 10:00 PM to facilitate safe passage for snow removal and emergency services. The Snow Emergency applies to all city streets and roadways with no exceptions.

Overnight parking permits are not applicable during a Snow Emergency.

The City urges no unnecessary travel on City streets due to dangerous road conditions.

Vehicles left on City roads after 10:00 PM are subject to ticketing and towing at the owner’s expense.